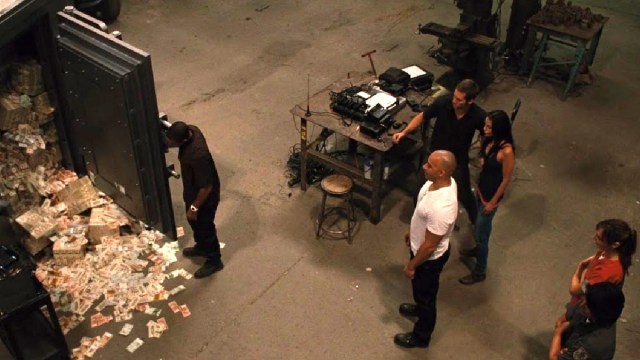 We’ve become accustomed to blockbuster movies costing somewhere in the region of $200 million, which is a ballpark the Fast & Furious franchise has been playing in for the better part of a decade. However, next year’s Fast X has reportedly seen its production budget skyrocket to a figure that puts it on the same playing field as the mammoth Avengers: Endgame.

A new report from The Wrap divulges that a combination of increased salaries for the main cast, the recruitment of expensive new additions such as Brie Larson and Jason Momoa, annual inflation, the directorial overhaul that saw Justin Lin drop out to be replaced by Louis Letterier, and rigorous COVID testing protocols have nudged the cost up to an eye-watering $340 million.

By comparison, last year’s F9 was a bargain at an estimated $200 million, with the penultimate chapter in the globetrotting action saga now one of the costliest movies in history. In fact, the only titles to have broken the bank to a greater degree are the $379 million Pirates of the Caribbean: On Stranger Tides, the $365 million Avengers: Age of Ultron, and the $356 million Endgame.

Fast X purportedly has now required more funding than Infinity War, Justice League, Solo: A Star Wars Story, John Carter, and many more, which seems ridiculous when all of the aforementioned flicks have a heavy fantastical element, whereas The Fast Saga began life as a mid budget street-racing thriller.

Blocks will need to be busted when the end product finally arrives, then, because Universal are funneling an awful lot of cash into this one.