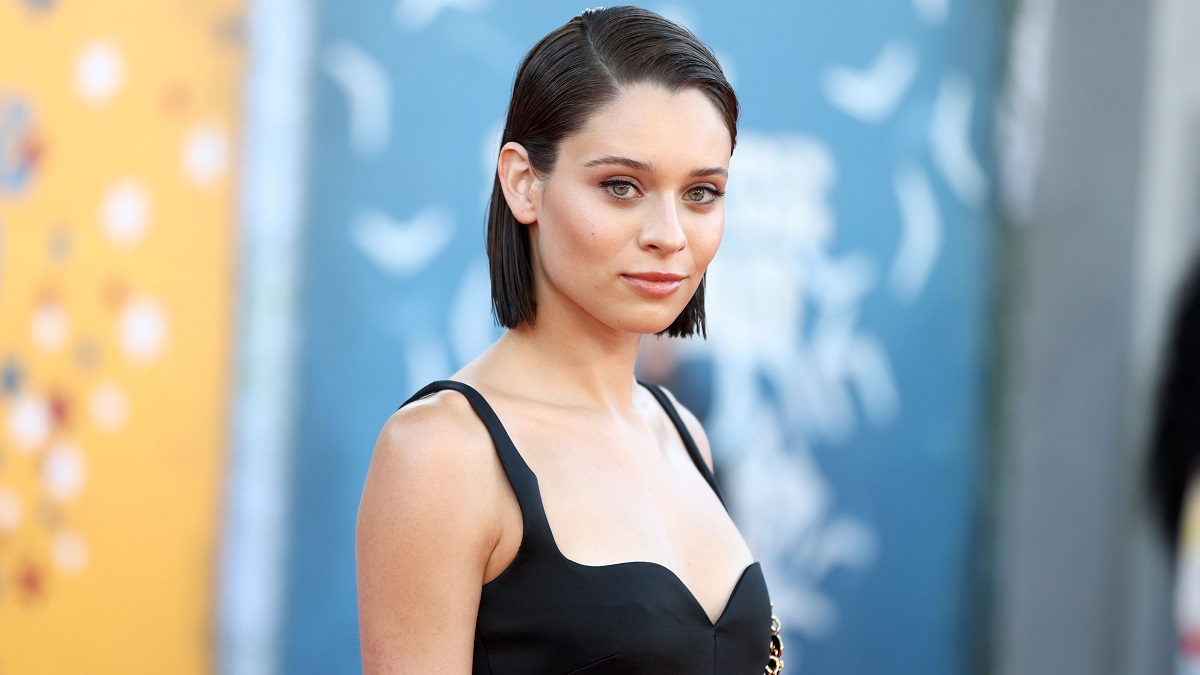 Daniela Melchior may have played the most lackadaisical member of the titular team in James Gunn’s The Suicide Squad, but that didn’t do a damn thing to prevent fans around the world from instantly taking her Ratcatcher 2 to their hearts, especially when she became the emotional glue holding the team together through winning interactions with Idris Elba’s Bloodsport and Sylvester Stallone’s King Shark.

What made it even more impressive is that the DCEU blockbuster marked Melchior’s first-ever role in an English-language movie, and it looks as though the 25 year-old Portuguese is keen to continue establishing herself as a force to be reckoned with in the action genre.

Ensemble piece Assassin Club and Liam Neeson thriller Marlowe are both on the way, but Melchior is currently bonding with her brand new family on Fast X, having been introduced as the first new face to board the tenth installment by Vin Diesel. Clearly, she won’t be sitting on the sidelines after showing off her badass new look on Instagram, which you can check out below.

The actress has an incredibly bright future ahead of her, and if the Suicide Squad are ever assembled again for another irreverent outing, she could be holding a plum gig in two marquee properties at the same time, an incredible return for someone who was completely unknown among general audiences as recently as this time last year.

Fast X roars into theaters in less than 12 months, and the chances are high Melchior will be sticking around for the concluding chapter in the long-running saga, too.