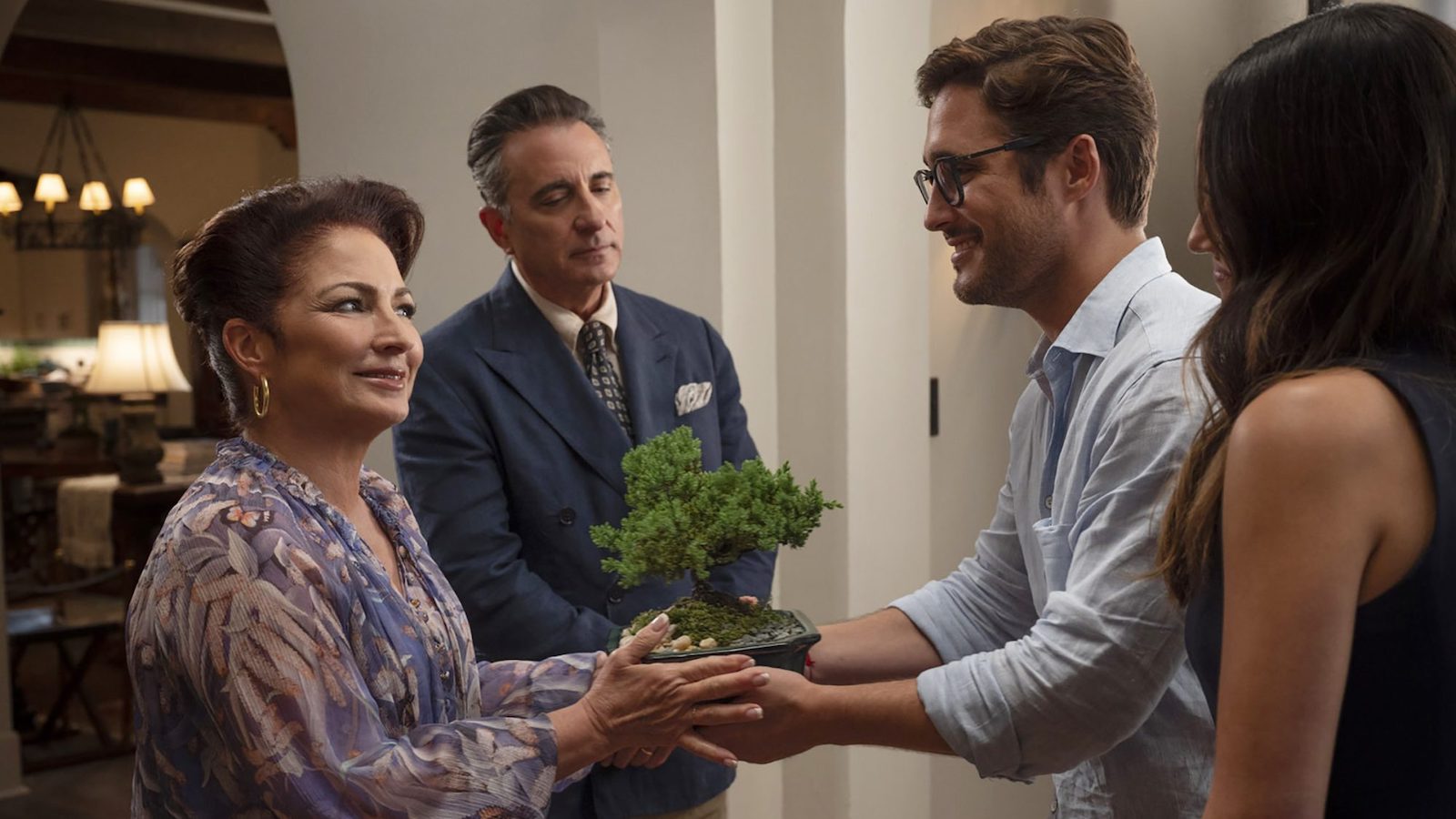 HBO Max has struck gold with their latest remake, the rom-com Father of the Bride.

Father of the Bride continues to maintain the number one spot on the streaming service which it occupied on Thursday when it was released and there is no sign of things slowing down anytime soon.

The remake is based on the classic 1951 film of the same name and is the second time it has been remade after it was done in 1991 with Steve Martin and Diane Keaton. This time, the story has a new angle, following a Latino family with some new plot added to spice things up and stand out among the rest.

Deadline’s report says that the United States has been the strongest country for viewership of Father of the Bride followed by Mexico. The streaming service picked the perfect time to drop the film falling in line with Father’s Day that took place over the weekend.

Father of the Bride looks to have also strengthened HBO Max’s success in Latin America after being made available in the region back in June of 2021.

The remake looks to have won critics over too, currently boasting its own 81 percent Tomatometer score on Rotten Tomatoes. Audience opinion the film looks to have fallen short though, currently with just 62 percent.

If you are interested in checking out this remake that is currently dominating HBO Max, Father of the Bride is available to stream now.