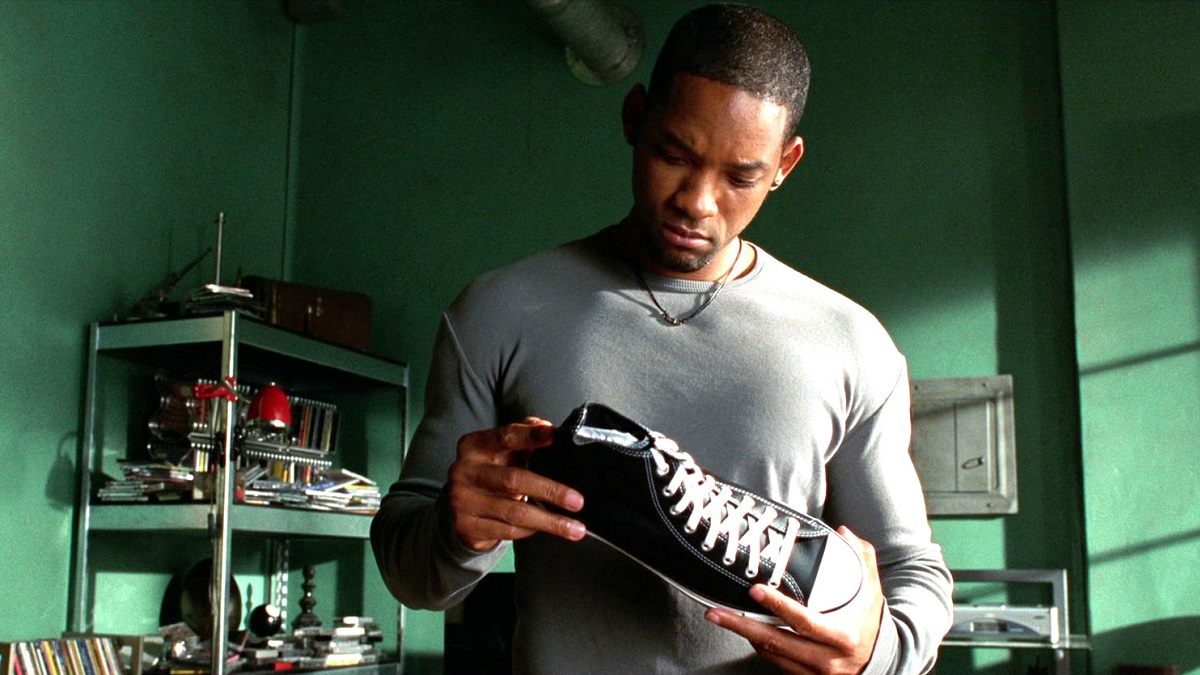 Product placement is part and parcel of the entertainment industry, with big companies shelling out bigger bucks to have their wares displayed onscreen. It can either be handled tastefully and subtly without becoming too on-the-nose, or you can always go full Wayne’s World and actively poke fun at the brands desperate to be acknowledged.

On the other side of the coin, there are the egregious examples that can often grind a movie to a halt by delivering product placement so blatant that audiences are left rolling their eyes. While it’s a necessary evil in an era where blockbusters regularly cost hundreds of millions of dollars to produce, the worst offenders are still being named and shamed by Redditors.

Transformers: Age of Extinction‘s relentless Bud Light promotion is deservedly the top-voted comment at the time of writing, but you could realistically take your pick from the majority of Michael Bay’s filmography, with the action auteur regularly loading his projects up with a deranged amount of obvious product placement.

Will Smith dedicating an entire monologue to his Converse sneakers in I, Robot is also deserving of its place at the top of the pile, while Adam Sandler’s awful Jack and Jill was essentially a Dunkin’ Donuts commercial for long stretches, but it did at least gift the world with the enduring Dunkaccino meme.

The entirety of Mac and Me speaks for itself, too, and while we’ve resigned ourselves to the fact product placement is part and parcel of the Hollywood machine, it doesn’t have to be so off-putting all the time.