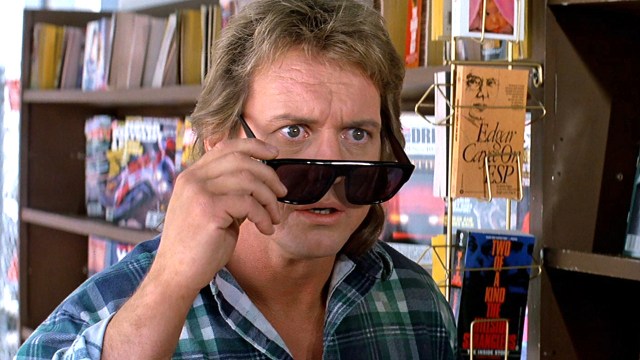 While plenty of remakes have justified their existence through either critical or commercial success, and occasionally both, there are way too many that are made solely to cash in on a recognizable title, brand, or franchise, not to mention the era of weaponized nostalgia we live in guaranteeing an audience willing to put on their rose-tinted glasses and check out a new version of an old favorite.

There are very few movies that can justifiably be called sacred and safe from returning to the screen in a different form, but what about the ones that we don’t need, but want to see anyway? That’s the debate that’s been happening over on Reddit, and while a lot of the comments would rather the candidates be left alone, several excellent contenders are being put forward.

Hayden Christensen’s Jumper boasted an excellent concept and made a ton of money, but it wouldn’t be unfair to say that the film itself was a shambles. Small Soldiers holds a special place in the hearts of a certain generation, but that doesn’t mean we wouldn’t be sold on the prospect of seeing the Commando Elite go up against the Gorgonites one more time.

Touting They Live as a contender might be tantamount to sacrilege in some circles, but let’s not forget that none other than Matt Reeves was attached to write and direct a remake a decade ago, something most folks would be firmly on board with given all that he’s achieved in the years since.

We definitely don’t need them, but that doesn’t mean we’re entirely against the idea of unnecessary remakes being powered through development by popular demand.