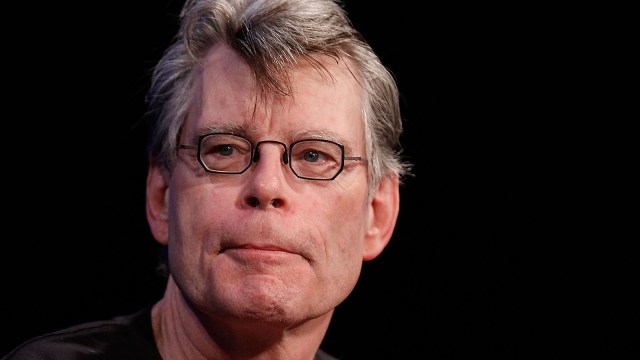 Legendary horror author Stephen King is no stranger to horror movies bearing his name in the credits. After all, there have been more than 80 films made from his source material. However, King recently saw a cut of the upcoming Netflix film Mr. Harrigan’s Phone and called it “brilliant.”

The film follows the story of a young boy who befriends a reclusive millionaire and puts a phone in his pocket when the man dies. Later, he’s shocked to find out he can communicate with the dead man through text.

“I have seen a close-to-finished cut of MR. HARRIGAN’S PHONE, written and directed by John Lee Hancock, and it’s nothing short of brilliant. Donald Sutherland, Jaeden Martell. Netflix. This fall.”

He also shared a tentative release window for the film in Fall. The movie was originally supposed to come out in the summer, but that date was never final. The movie’s source material is a book King published in 2020 called If It Bleeds.

Mr. Harrigan’s Phone was directed by The Blind Side‘s John Lee Hancock and stars Martell as the boy. Martell previously appeared in the adaptation of King’s It. Kirby Howell-Baptiste from Sandman and Joe Tippett from Rise also star alongside Donald Sutherland as the old man Mr. Harrigan.