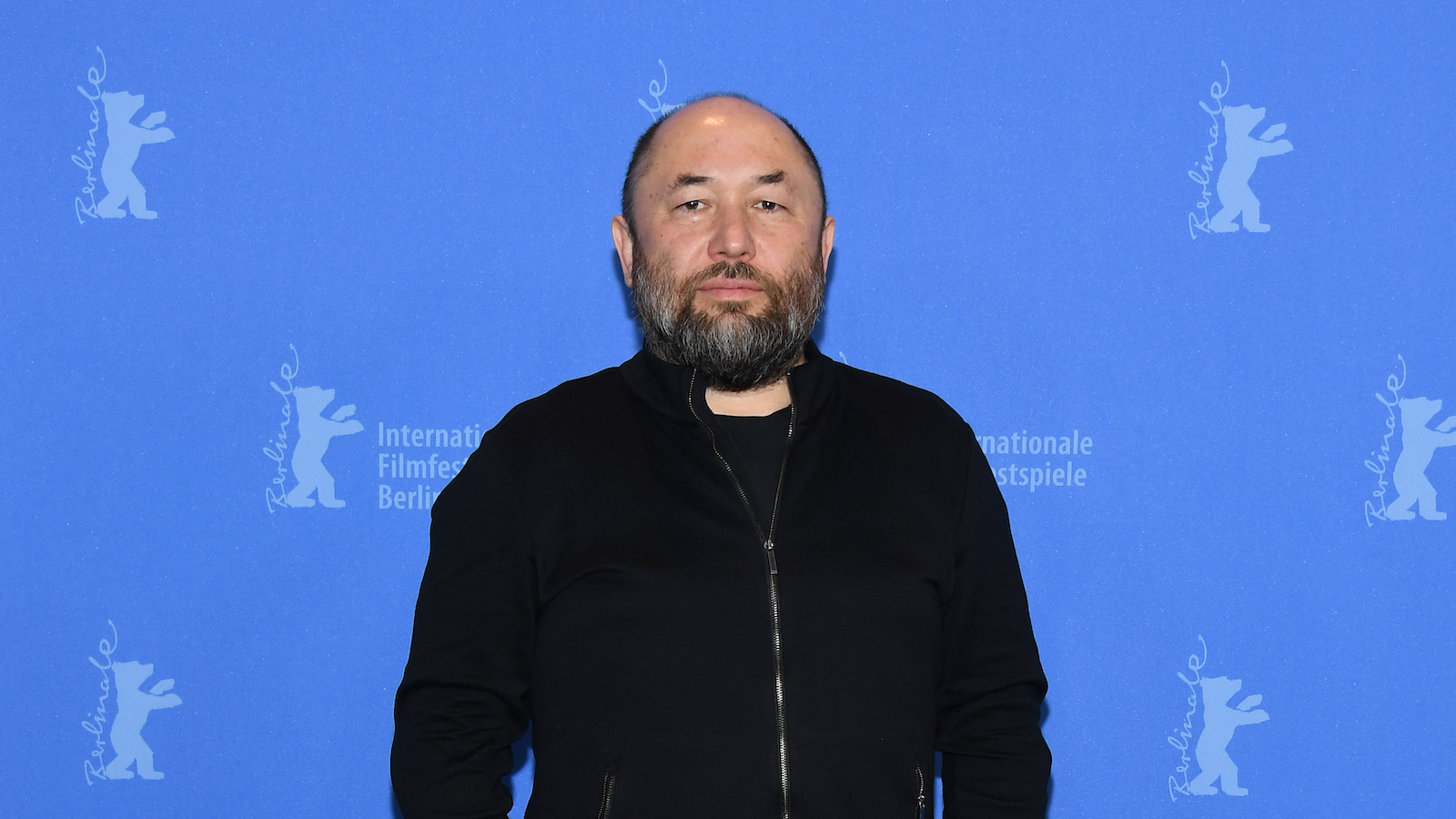 Russian-Kazakh filmmaker Timur Bekmambetov has condemned Russia for its invasion of Ukraine and has plans to document the digital side of the conflict.

Known for his work on Night Watch, Abraham Lincoln: Vampire Hunter and Ben-Hur, the filmmaker is working on a documentary, reportedly called DWW1. In an interview with Deadline, Bekmambetov said that the documentary was partly inspired by his first feature Escape from Afghanistan, and will focus on the conflict that is being waged in the digital space.

“It brings about so many parallels to what is going on now – not only in terms of the military campaign itself but also how the officials are misleading the public about the war.”

“There is only one difference: this time there are more wounds because the people get them not only on the actual battlefield but also in the digital space. Fighting is unfolding on the screens of our devices, making us either willing or unwilling participants or accomplices, destroying what shells and missiles cannot reach.”

Bekmambetov will be collecting stories and evidence on how the digital space became a viable tool during this conflict, from live updates to spreading misinformation.

The filmmaker has condemned the invasion of Ukraine, describing the situation as “a monumental calamity” and how “it is heartbreaking to see how it fell apart overnight”.

Bekmambetov isn’t the only person documenting the invasion, as Sean Penn is currently in Ukraine filming a documentary about the war with the support of the Ukrainian government. There have also been calls to boycott Russian films amid the invasion and The European Film Academy has pledged to support Ukrainian artists.