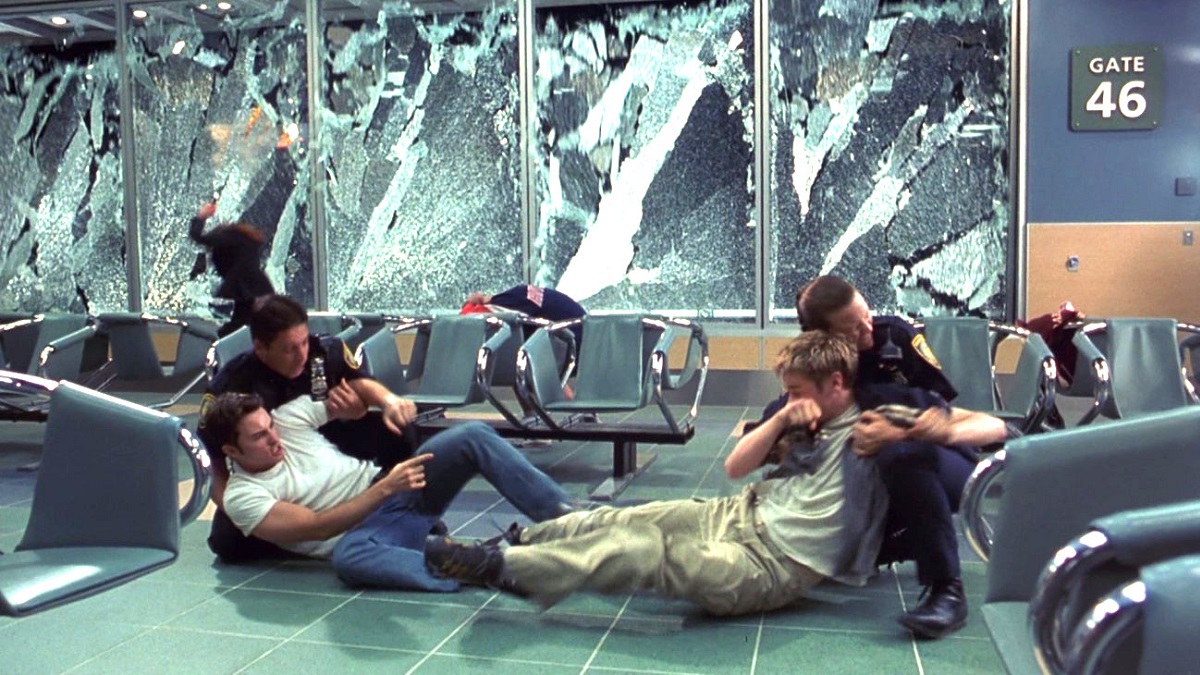 The first movie in the Final Destination series was released in 2000, and over the years, the horror franchise has spawned four sequels, two comic books, and nine novels. It’s been over a decade since the last film, but the franchise continues to receive love and attention from fans.

In a conversation with Digital Spy about the property’s history and success, producer Craig Perry spoke about how aspects of the mythology dovetailed with real-life fears to resonate with many viewers in different ways.

“I think the Final Destination franchise creates a common ground with its audience. There’s not a single person on Earth who hasn’t had a déjà vu moment or hasn’t been driving and realized that if they angled two feet to the left instead of one foot, they’d be dead.”

He also made mention of how the ongoing conversation about the films have helped them maintain longevity and relevancy, even after a decade without a new installment.

I mean, there are subreddits that are just long lists of Final Destination moments people have experienced and are sharing with each other. I think that’s why we’ve lasted as long as we have. We’re not tied to specific characters, or a continuing story, or a particular location– we’re tied to an idea that connects to everybody.

The Final Destination movies revolve around a group of individuals who encounter gruesome, bizarre deaths through everyday occurrences, with the signature streak of inventive kills propelling the saga to a wonderfully fitting combined box office haul of $666 million. While development of a sixth entry slowed down due to the pandemic, creator Jeffrey Reddick confirmed that the film is definitely coming.