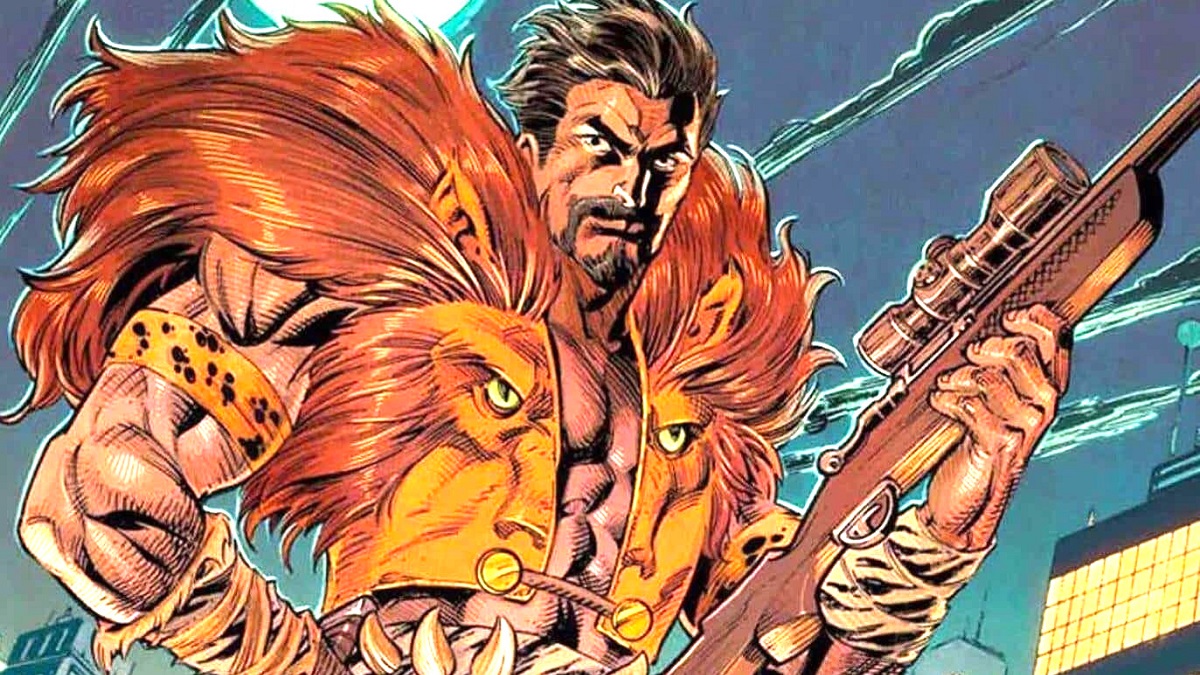 Following the recent flurry of casting news, it was clear that production on Kraven the Hunter was gearing up to begin imminently, especially when the next chapter in Sony’s Spider-Man Universe was locked into a January 13, 2023 release date back in May of last year.

Academy Award nominee J.C. Chandor built his reputation by writing and directing acclaimed, atmospheric dramas Margin Call, All is Lost, and A Most Violent Year, so it came a little out of left field when he was first announced to be tackling a blockbuster Marvel Comics adaptation.

That being said, his accomplished $115 million Netflix action thriller Triple Frontier proved that he was more than capable of making a seamless transition into big budget territory, so we’re confident that Kraven the Hunter is going to be a worthy addition to Sony’s rapidly-expanding shared mythology.

Shooting has only been underway for a matter of days, but as you can see from the images and video below, it hasn’t taken any time at all for behind the scenes footage and snaps to make their way online.

While there’s nothing much to write home about, and none of the stars appear to be present, it does at least confirm that Kraven the Hunter is in front of cameras at long last.