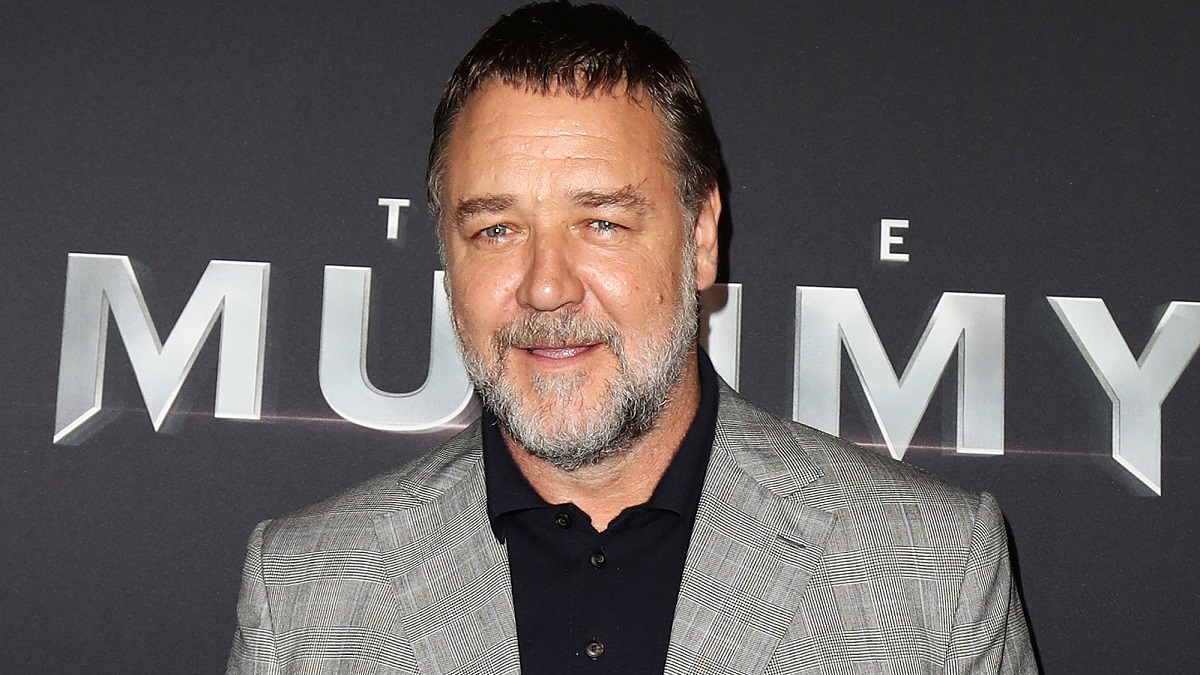 SYDNEY, AUSTRALIA - MAY 22: Russell Crowe arrives ahead of The Mummy Australian Premiere at State Theatre on May 22, 2017 in Sydney, Australia. (Photo by Brendon Thorne/Getty Images)

It looks like we’ll have to go back to the drawing board in figuring out how the Marvel Cinematic Universe and Sony’s Spider-Man Universe are connected, now that Russell Crowe has been announced as the first cast member to board Kraven the Hunter other than leading man Aaron Taylor-Johnson.

Tom Hardy’s Venom may have shown up for a hot minute in No Way Home‘s first credits scene, while Michael Keaton’s Adrian Toomes will return in Morbius, but Crowe’s casting throws up all sorts of questions. The Academy Award winner has already joined the MCU and shot his role as Zeus in this summer’s Thor: Love and Thunder, but he’s now doubling down on Marvel mythologies in a major way.

There’s no word on who he’s playing, but based on the The Hollywood Reporter detailing how Sergei Kravinoff’s family will have major roles in the story, there’s a decent chance he’ll be the titular antihero’s father. Kraven the Hunter is coming to theaters in January of next year, so we should be expecting a flurry of new additions fairly soon.

J.C. Chandor directs from a script by Iron Man scribes Art Marcum and Matt Holloway, in what will mark the fourth installment in Sony’s own comic book series after Venom, sequel Let There Be Carnage, and the aforementioned Morbius, although Tom Holland’s Peter Parker is widely expected to drop by eventually, with Dakota Johnson’s Madame Web also in the works.