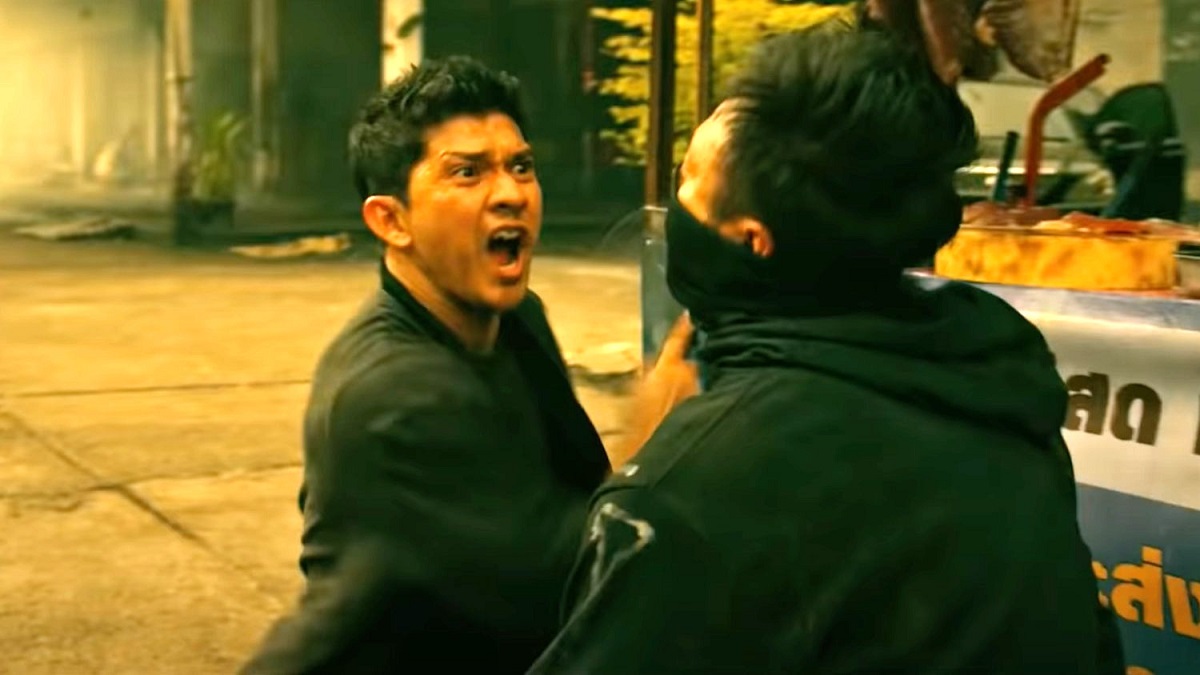 Iko Uwais first shot to prominence as the star of The Raid, Gareth Evans’ instant classic that blew action fans away with a phenomenal mix of lightning-fast action and impeccable choreography. However, it wouldn’t be a stretch to say that Hollywood hasn’t figured out the best way to utilize the star’s undeniable talents in the decade since.

The 39 year-old has shown up in Star Wars: The Force Awakens, Beyond Skyline, Mile 22, Stuber, Snake Eyes, and the upcoming Expendables 4, but he hasn’t really been given a chance to shine. It’s not a coincidence that he kicked all sorts of ass in The Raid 2, Headshot, The Night Comes For Us, and Triple Threat, which were all independent films.

That being said, Netflix’s Wu Assassins was a great showcase for his acting and action credentials, while feature-length continuation Fistful of Vengeance has reigned as one of the platform’s most popular titles since debuting last week. As you can see below, the climactic showdown roped in a robotic camera to keep up with Uwais, and add an extra layer of visual polish.

If you’ve got a good memory for forgettable films, you’ll remember the technique was also seen in Colin Farrell’s Total Recall remake, and it was the only inventive moment in the entire thing. Fistful of Vengeance has been racking up strong viewing figures, so it might not be the end of Uwais’ Kai and the rest of the Wu Assassins gang just yet.