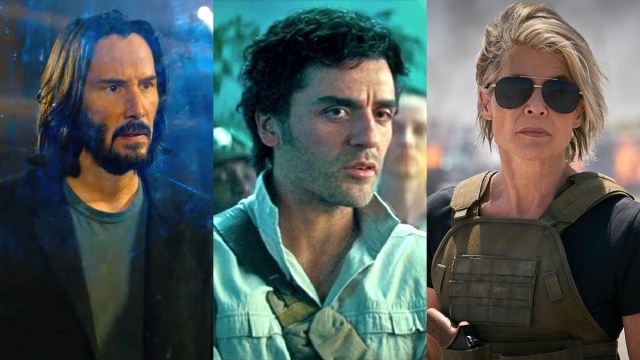 There are few things more infuriating for a fan than watching a franchise you’ve fallen in love with fail to maximize its own potential, instead taking the easy way out by offering up a multitude of sequels that invariably suffer from the law of diminishing returns.

While it’s true that very few properties boast a success rate that’s anything close to 100 percent, some offenders have been significantly worse than others. With that in mind, Redditors have been calling out the IPs that started off strong, but ended up squandering their own boundless potential the longer time went on, and it’s hard to argue with many of the candidates.

Believe it or not, the Star Wars sequel trilogy is one of the first to come up, with vociferous supporters of a galaxy far, far away having been burned twice for a variety of different reasons across The Last Jedi and The Rise of Skywalker. Predator also makes a well-earned appearance given the inconsistency that’s dogged the sci-fi saga since 1987, but let’s hope Dan Trachtenberg’s acclaimed Prey rights that particular wrong.

The Matrix sequels disappearing up their own behinds in a sea of pretentious chin-stroking, Terminator failing to successfully reboot itself three times in the space of a decade, whatever the hell has been going on behind the scenes at the DCEU for the last half a decade, the dismal Jurassic World Dominion, stretching The Hobbit out into a butt-numbingly banal trilogy, and pretty much any horror property that churns out annual sequels are all named and shamed.

While opinion may vary on a case-by-case basis, it’s difficult arguing against all of the franchises named above being put on blast for failing to make the most of what they had.