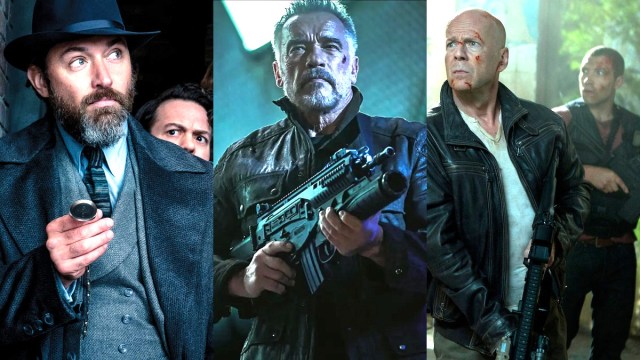 The longer an established film or television property carries on, the more difficult it is to retain interest, which is why the law of diminishing returns and franchise fatigue are very real concerns that audiences have experienced countless times over the years.

Even the Marvel Cinematic Universe, the single must successful live-action entertainment enterprise in the history of cinema, has been coming under increasing fire from its own fandom for the inconsistency of Phase Four. Of course, Kevin Feige’s baby is 29 installments deep and still making money hand-over-fist, so we can exclude it from this particular conversation.

However, the good folks of Reddit have been lamenting the long-running big screen sagas they simply gave up on for a number of reasons, whether it be a downturn in quality, the overriding sense of a creative run being well and truly dry, or simply a complete and utter lack of interest in sticking around to see what comes next.

Fantastic Beasts has been tumbling down the critical and commercial slope ever since the first chapter in the planned five-film prequel arc was released, with the Wizarding World expansion resolutely failing to justify its own existence. Pirates of the Caribbean began to sag once Gore Verbinski’s trilogy wrapped up, while Terminator experienced the ignominy of three failed reboots in the space of a decade.

The inclusion of Fast & Furious might raise a few eyebrows given the box office numbers, but most people would agree that fellow iconic action brands including Die Hard, Rambo, The Matrix, and Transformers should be taken out to pasture. Of course, should everyone vote with their wallets in unison, then the studios responsible might finally get the picture.