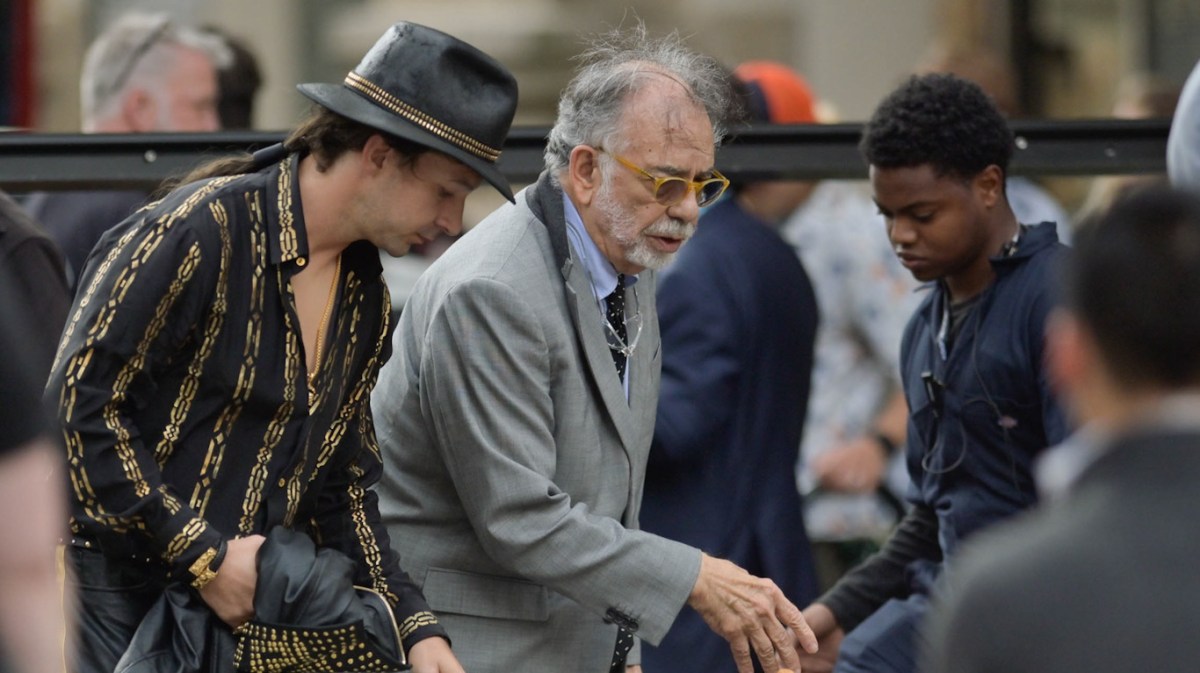 A recent article from The Hollywood Reporter seemed to confirm rumors whispered around the entertainment industry the past few weeks; that the set of Francis Ford Coppola’s latest epic, Megalopolis, was in a state of chaos. The effects-heavy film, according to the article, saw half of the Visual Effects Department had been fired with the other half quitting soon after. The article also said that the production budget – paid for entirely out of Coppola’s own pocket – has ballooned over the past few months, with several key cast members fired.

It’s an alleged debacle some in Hollywood are calling “Apocalypse Tomorrow,” after the film Apocalypse Now, the director’s masterpiece set during the Vietnam War that saw chaos, budget overruns, and key talent firings on set. But now Coppola himself has reached out to Deadline.com to deny the speculation in the Reporter that his new film is falling apart.

“I’ve never worked on a film where I was so happy with the cast… I am so happy with the look and that we are so on schedule. These reports never say who these sources are. To them, I say, ha, ha, just wait and see. Because this is a beautiful film and primarily so because the cast is so great. I’ve never enjoyed working with a cast who are so hardworking and so willing to go search for the unconventional, to come upon hidden solutions. It is a thrill to work with these actors and the photography is everything I could hope for. The dailies are great. So if we’re on schedule, and I love the actors and the look is great, I don’t know what anyone’s talking about here.”

According to sources that spoke to the Reporter, Coppola had been using the same LED panel technology as The Mandalorian to create virtual backgrounds that moved in real time with the actors. In the Reporter’s article, it was asserted that the director had made the decision to switch to traditional green screen technology with effects added in post-production.

As far as talent turnover, Deadline also received a quote from Adam Driver, one of the film’s stars:

“I’d like to briefly respond to The Hollywood Reporter article published Monday, January 9… All good here! Not sure what set you’re talking about! I don’t recognize that one! I’ve been on sets that were chaotic and this one is far from it.”

In any case, if the film onscreen is half as dramatic as what’s going on behind the scenes, then he’s sure to win his second Best Director Oscar next year.