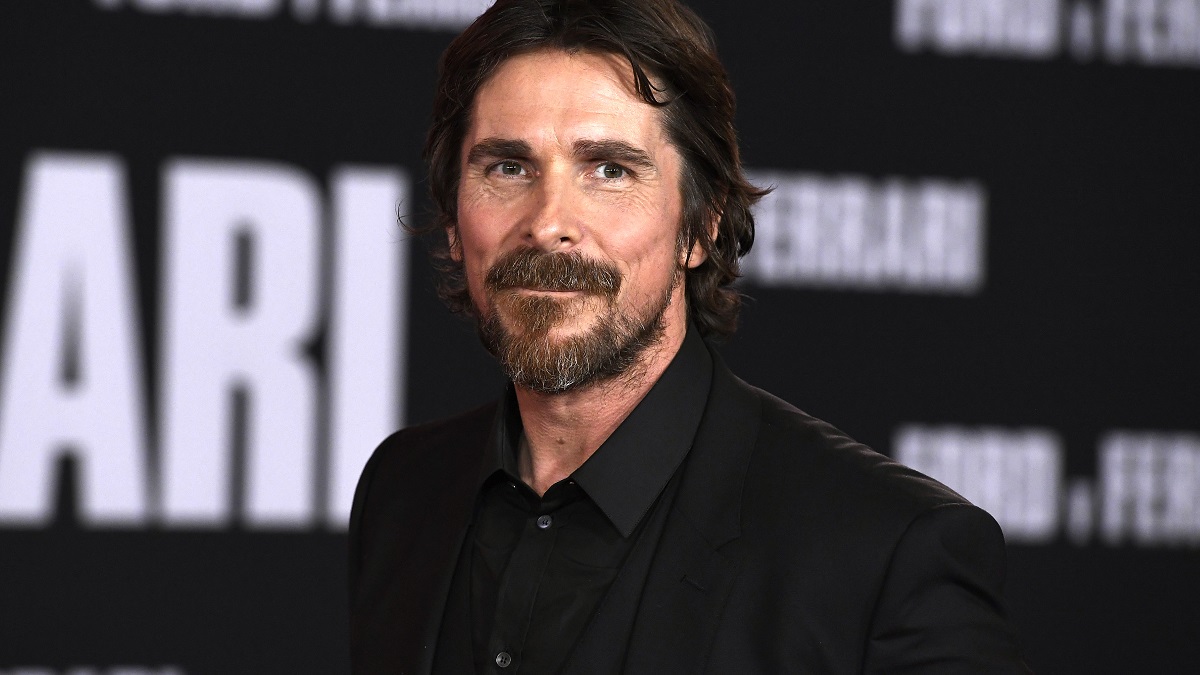 Rumor has it that legendary filmmaker Francis Ford Coppola has approached Christian Bale to star in his upcoming film Megalopolis.

In an interview with The Gate, Academy Award winner Robert Duvall, who is currently on Netflix’s The Pale Blue Eye with Bale, shared that the veteran filmmaker has reached out to his colleague about the role, although that isn’t a guarantee we can expect the Dark Knight trilogy star to sign on the dotted line.

“Christian Bale [is a] wonderful young actor. And, in fact, I think Coppola approached him to play the lead in his new big movie.”

Little is known about the plot of Megalopolis other than the broadest of strokes, which Coppola says takes place in a utopia called New Rome, a futuristic rendition of New York City. However, it has emerged that the male lead will play an architect tasked with re-imagining the city.

Megalopolis has been in the making for 40 years. Coppola has boiled his ambitious and long-held passion project into a fairly simple concept, namely the discovery of self through the love of another. His dream is to create an epic that people can watch together during the holidays and discuss for generations to come.

The five-time Academy Award winner also has designs on casting some of the most talented actors in Hollywood in the film, with names including Forest Whitaker, Cate Blanchett, Oscar Isaac, Zendaya, Jon Voight, Michelle Pfeiffer, James Caan, and Jessica Lange all linked to the project at one stage or another, but so far no casting news has been officially confirmed.