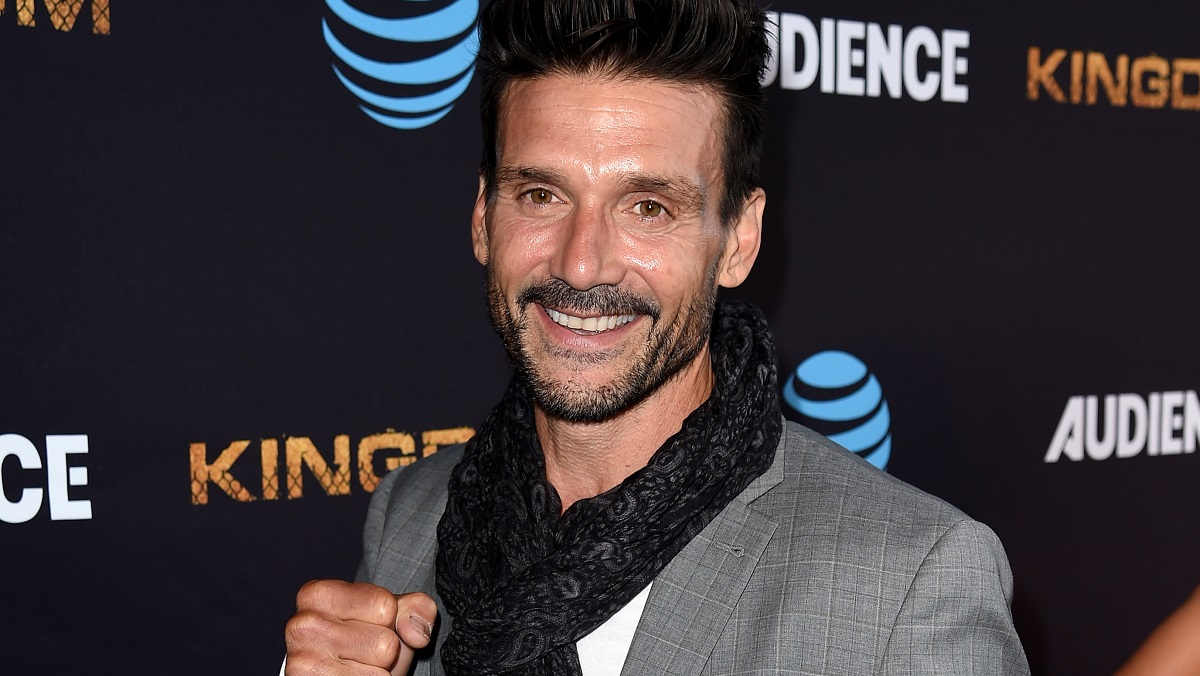 Some actors get into the business for love, while others do it for the money, but there’s also a select few who sign on to as many projects as humanly possible for no other reason than they enjoy the work, and actively seek to keep themselves as busy as possible, and Frank Grillo is definitely among that number.

Not content with appearing in nine movies and a TV show last year, the grizzled badass just keeps on going. Deadline has revealed that Grillo will be co-starring with Harvey Keitel in action thriller Hard Matter, and if you can believe it, this marks the fourth new outing he’s been confirmed for in less than two weeks.

Since February 16, the 56 year-old has been announced as part of graphic novel adaptation King of Killers, high concept werewolf horror Year 2, inspired by true events occult thriller Man’s Son, and now Hard Matter. That’s without even mentioning Lights Out and Little Dixie, both of which were unveiled in January.

In short, that’s six new additions to Grillo’s rapidly-expanding filmography since the beginning of the year, and he’s got A Day to Die, Paradise Highway, Operation Seawolf, The Yacht, A Day to Die, and a biopic of sports car icon Ferruccio Lamborghini on the way, underlining his unstoppable work ethic.