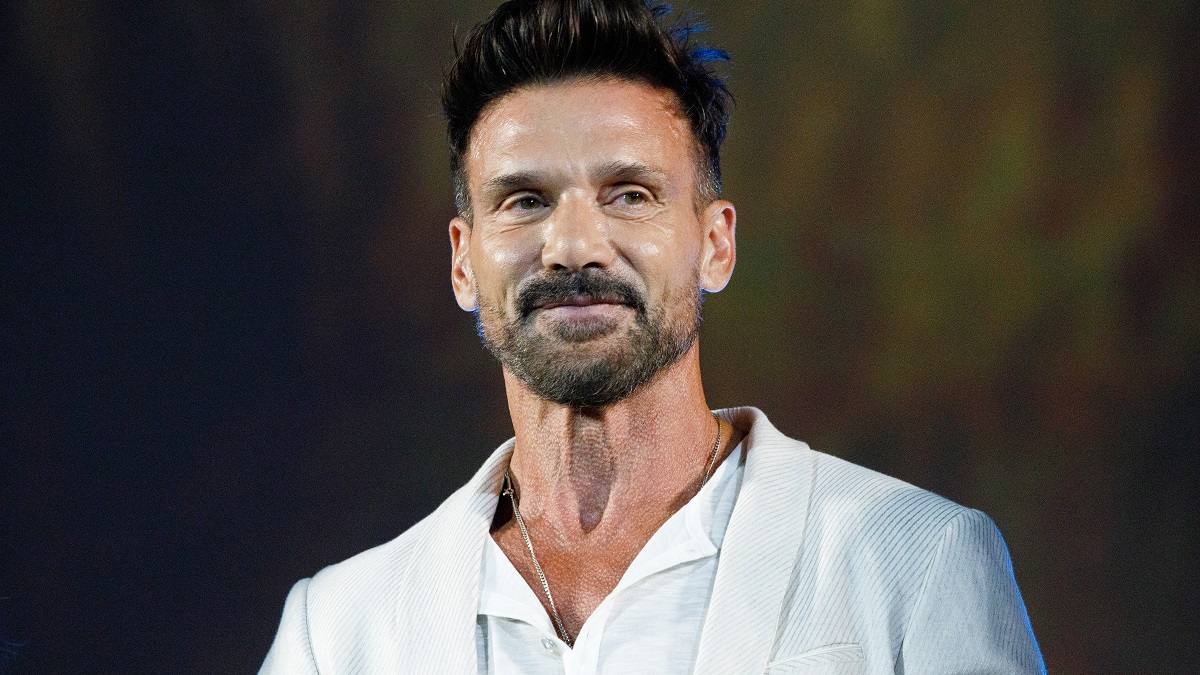 Frank Grillo is regarded as one of the hardest-working and most prolific actors in Hollywood, and he clearly didn’t get the memo that a global pandemic had hugely impacted the entire entertainment industry.

The 56 year-old appeared in nine feature films and a TV show last year alone, while he’s currently got another nine in various stages of production or development. However, Grillo has signed on for what might be his most insane-sounding project ever, but high concept genre piece Year 2 does admittedly sound all kinds of awesome on paper.

As per ScreenDaily, Steven C. Miller will direct the project, which takes place one year after a supermoon triggers a latent gene in human DNA that turns them into werewolves when they come into contact with moonlight. A billion people die as a result, putting Grillo’s scientist in a race against time to develop a cure before the lunar phenomenon happens again.

However, when he finds his sister-in-law and niece trapped by a pack of vicious werewolves, he needs to make a judgement call between saving his family or saving the world. Based on that logline alone, Year 2 sounds absolutely ridiculous, which means there’s a very high chance it’s going to go down a storm with fans who love a B-tier actioner that throws caution to the wind to double down on outright craziness.