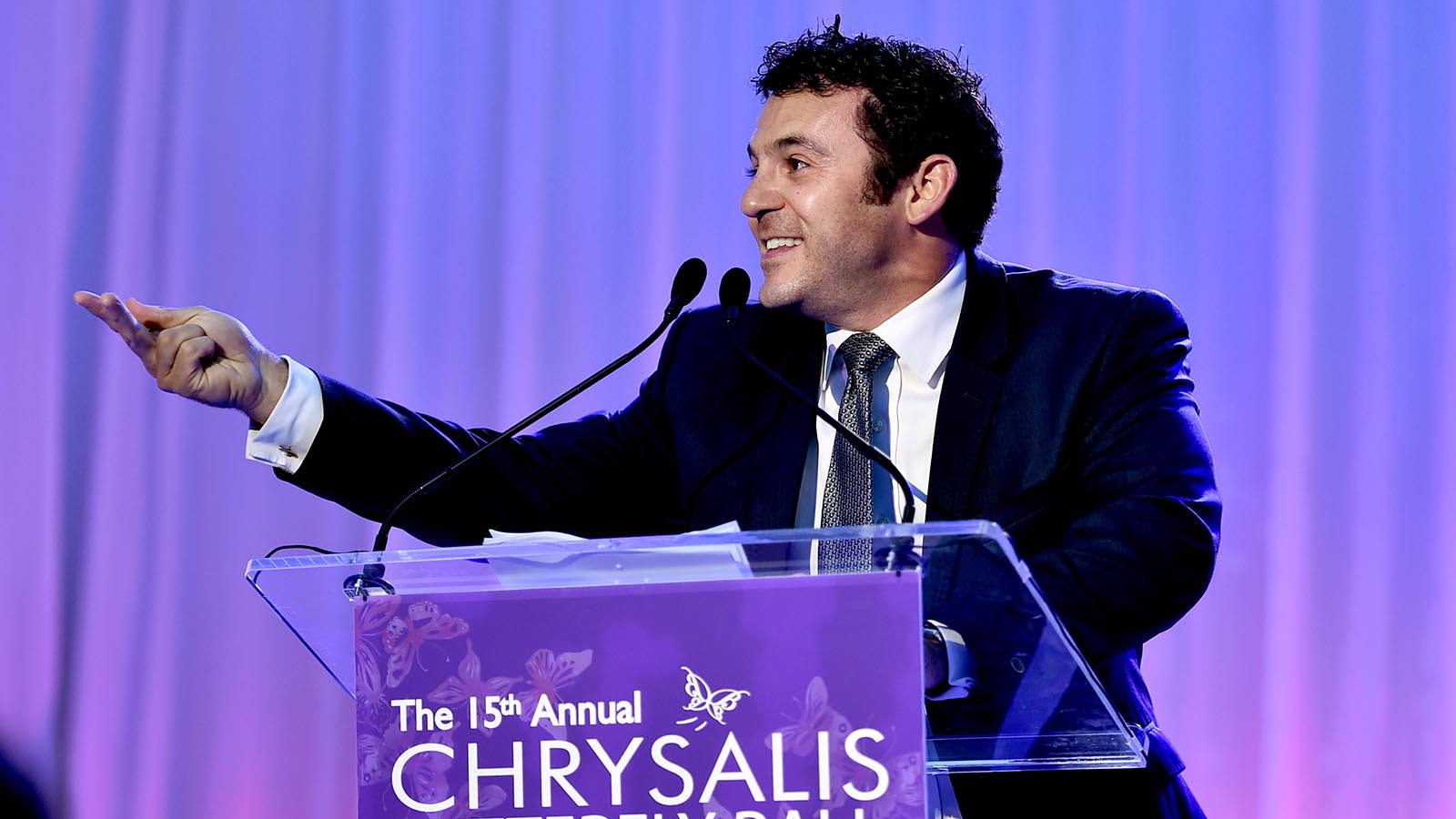 The Marvel Cinematic Universe is always expanding, and now Fred Savage has said he’s open to being considered canon based on his appearance in 2018’s Deadpool 2.

Savage famously appeared in a PG-13 version of Deadpool 2 dubbed Once Upon a Deadpool, which involved Ryan Reynolds in a glorious parody of The Princess Bride that involved the former child actor. As ComicBook.com explained, “Once Upon A Deadpool was an attempt to push the sequel’s box office even further but seemingly was a secret attempt to get the movie released in China. Edited down to a PG-13 and featuring Reynolds telling Savage about the content of the movie, it failed to light the box office on fire domestically but did bring in $42 million in China.”

Savage, playing along with the publication asking if he’s now MCU canon, responded,

“Are you asking me if I’m a superhero? The answer is absolutely, I am. You know I’ve always felt like I was an Avenger and now I think we have like empirical proof. So, I’m just working on a suit right now but it’s gonna be uh I think like a really breathable fabric. Unfortunately, the ‘S’ logo has been spoken for.”

Meanwhile, updates on the much-anticipated Deadpool 3 are expected to come soon. Some fans think Reynolds will show up in Doctor Strange in the Multiverse of Madness, but Reynolds has recently denied this and even promised he will not be in the version of the movie the public will end up seeing.