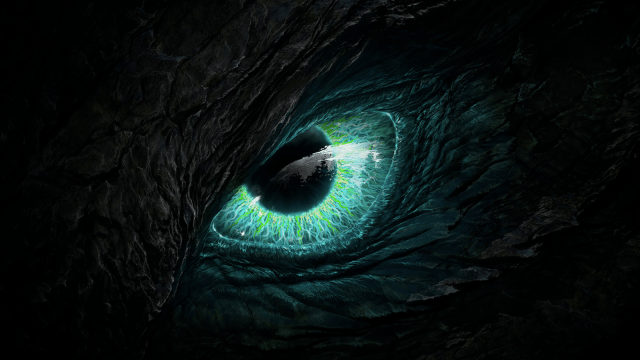 Move over Godzilla and King Kong, because a new big bad monster is returning to terrorize the town. Netflix Japan just revealed a teaser trailer for Gamera: Rebirth, marking the first time we’ll be seeing the giant fire-breathing turtle-like monster since 2006.

The YouTube channel on which the teaser trailer is published (check it out below), titled KadokawaANIME, appears to also suggest that the project may be an animated project rather than a live-action film.

Details on the production are scarce at the time of writing, but a little bit of sleuthing on the film’s web page via Google Translate reveals that the film will be distributed worldwide.

The mind behind the previous ‘Heisei-era’ trilogy of Gamera films from between 1995 and 1999, Shusuke Kaneko, threw his full support behind the project, also appearing to suggest that he was interested in revisiting the shelved kaiju himself before discovering that KADOKAWA already had Gamera: Rebirth in the works:

“When I came up with my own idea for Reiwa Gamera and made a proposal, KADOKAWA has already started a new project, and it’s content that makes me think that’s what happened, so I can expect this too. With that in mind, I would like to support the team from the standpoint of a baseball commentator who has experience coaching the Gamera team until they win the championship and pitch again.”

While not as popular as fellow kaiju (giant monster film genre) monsters Godzilla and King Kong, Gamera has just as storied a history as its peers, appearing in twelve different films, but only one of those debuted in the 21st century – so its return is welcome and long overdue.

As described by the film’s webpage, Gamera is “an ally of children and justice who protects people from the crisis of the earth, and has a unique personality such as a humorous design modeled on a turtle and the ability to fly.”

While we wait for more details on Gamera: Rebirth’s production, we do know for certain that a new Godzilla movie is in the works, with a release date set.