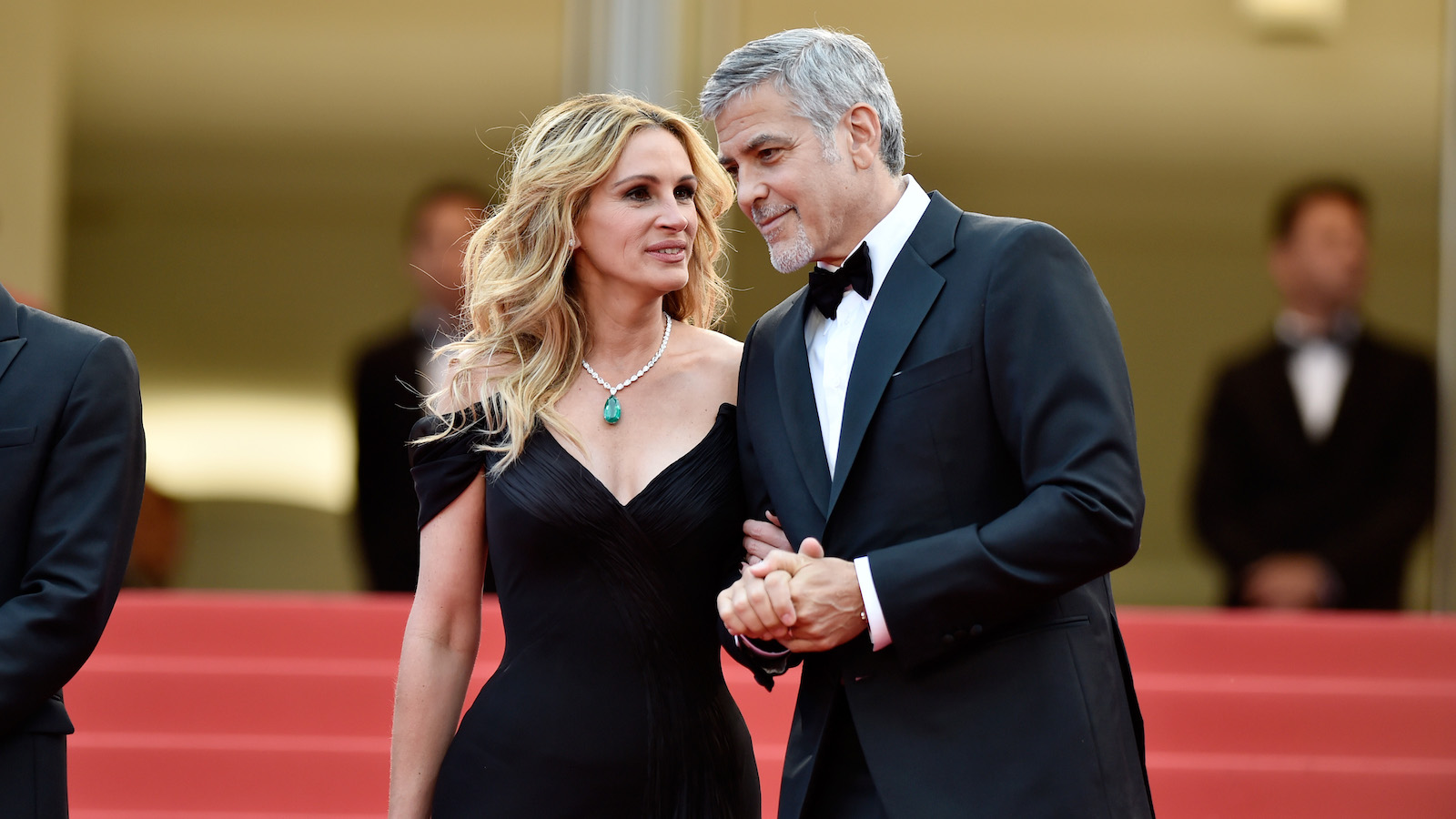 The entertainment industry is once again contemplating a break from production as the new Omicron variant of the Covid-19 winds through countries around the globe, and the latest victim of the current surge is Universal’s romantic comedy film Ticket to Paradise starring George Clooney and Julia Roberts.

Directed by Ol Parker, whom cinemagoers may recognize as the creator of Mamma Mia‘s 2018 sequel, this film tells the tale of a divorced couple who have to rush to the Indonesian province of Bali to stop their daughter from making the same mistake they did 25 years prior; marrying young and wrong.

As you can probably surmise, the film has the hallmark of cheesiness that defines rom-com to a disturbing degree. However, with the twist of a middle-aged married couple drifting apart that not a lot of producers have attempted since 2011’s Crazy, Stupid, Love.

Alas, according to a report by Variety, Universal has halted production on the Clooney and Roberts-led movie due to a spike of Covid-19 cases in Queensland, Australia, where the film was shooting. The Omicron variant has resulted in a record high toll of cases and casualties, though an impressive vaccination effort (with more than 88% of the population having received their two shots) has minimized hospitalizations.

Universal had already pushed back the release date of Ticket to Paradise from Sep. 30 to Oct. 21, but it goes without saying that this break could further extend the film’s production schedule.