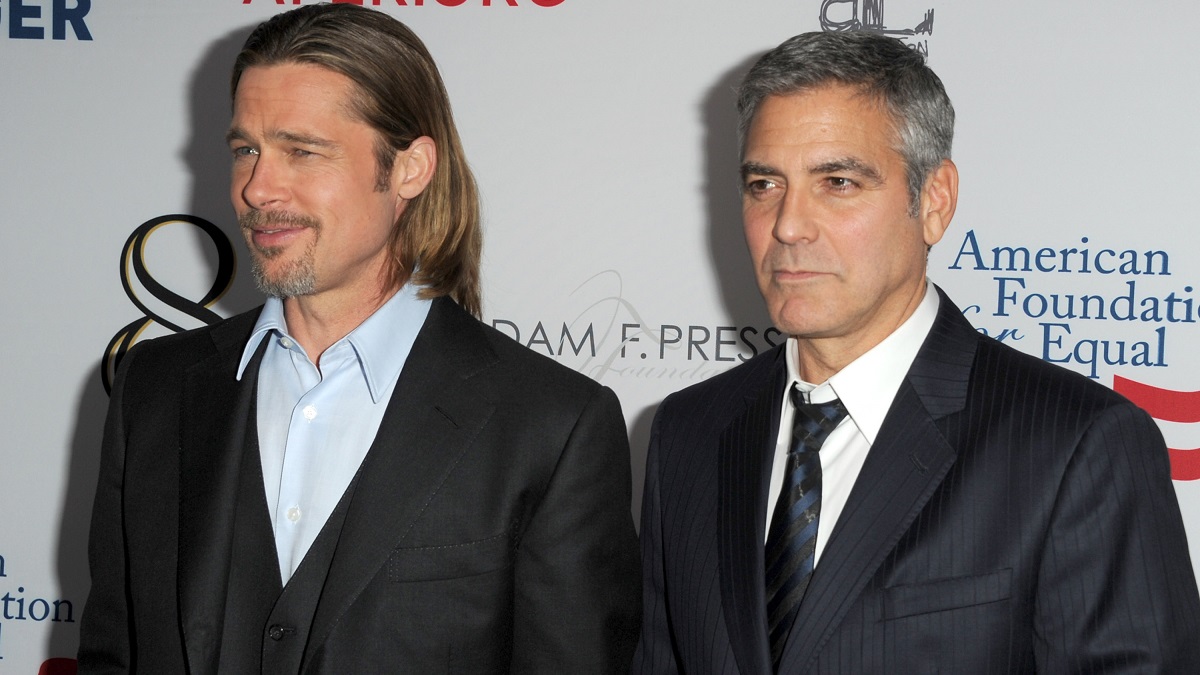 George Clooney may give off the vibes of an old school movie star, but the actor and filmmaker has fully embraced the shifting nature of the industry in the age of streaming.

His two most recent directorial efforts have been Netflix’s post-apocalyptic sci-fi The Midnight Sky and Prime Video’s literary adaptation The Tender Bar, while he’s got another high-profile project on the docket for a third different on-demand platform.

At the end of September, it was revealed that Apple had won a heated bidding war to land an untitled thriller that re-teams the two-time Academy Award winner with Ocean’s co-star and close friend Brad Pitt, and the Marvel Cinematic Universe’s Spider-Man director Jon Watts will be calling the shots from behind the camera.

In an interview with Deadline, Clooney offered up some new details on the mysterious feature, admitting that Apple came in with an offer that was too good to refuse.

“Yeah. Brad and I. It was an exciting time because it got to be one of those weird bidding wars which happen every once in a while, and it ended up being pretty extreme, and Apple came in with a really big number for Brad and I, and we said we’d like to take less as long as we can guarantee that we can have a theatrical release, and they said great. So, I do think that there’s a way that we can all co-exist.”

All we know about the movie so far is that Clooney and Pitt will play a pair of veteran fixers assigned to the same job, and the A-list duo will produce as well as star. Watts is reportedly landing a payday of at least $20 million for his efforts, too, which is fair enough when he’s just helmed the sixth highest-grossing hit of all-time.