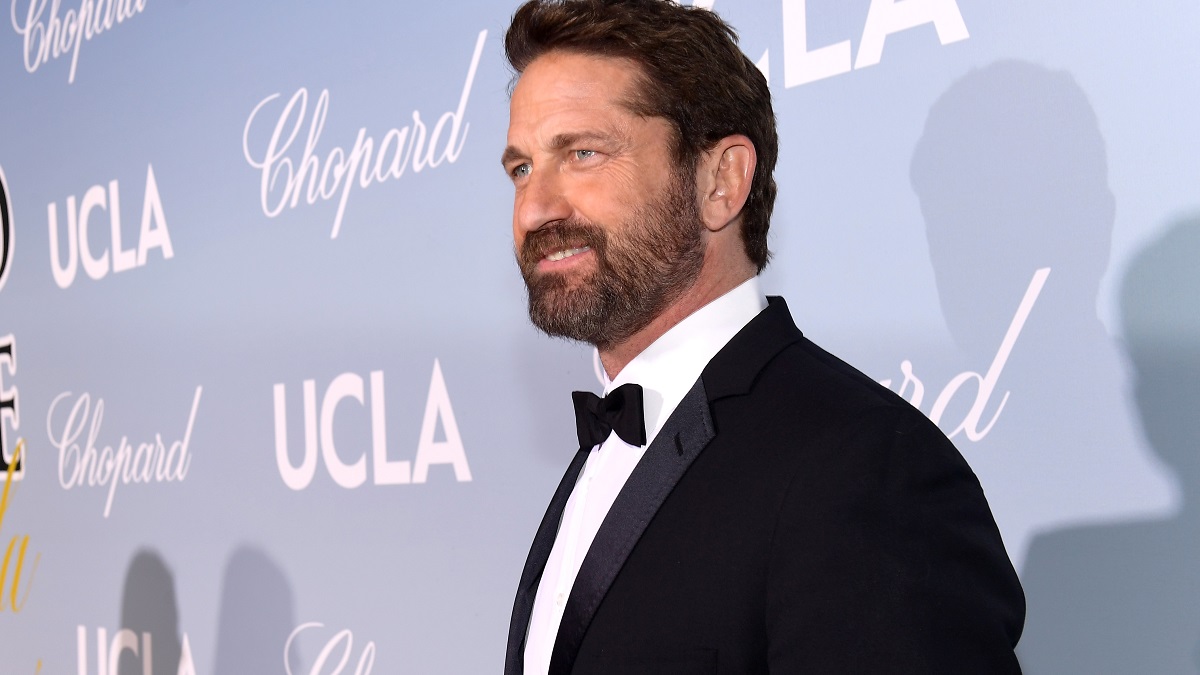 If there’s a combination of two names capable of putting a smile on the face of action fans everywhere, it’s Gerard Butler and John Wick.

Unfortunately, the grizzled Scotsman isn’t boarding the Keanu Reeves franchise, but he is teaming up with creator Derek Kolstad for a brand new thriller that could end up launching one of its own. As per Deadline, Butler is poised to sign on for Just Watch Me, with Kolstad penning the script.

Based on the first novel in the literary series by Jeff Lindsay, the plot follows legendary thief and master of disguise Riley Wolfe, a sort of modern-day Robin Hood who targets the richest 0.1% of society, teaming up with a ragtag team of fellow criminals to pull a heist that could cement their place in the history books.

Production is already penciled in to begin before the end of 2022, and sequel novel Fool Me Twice has already been published, so if Just Watch Me hits big we could be seeing Butler add another multi-film property to his plate in addition to the next chapters for the Fallen franchise, Den of Thieves, and Greenland.