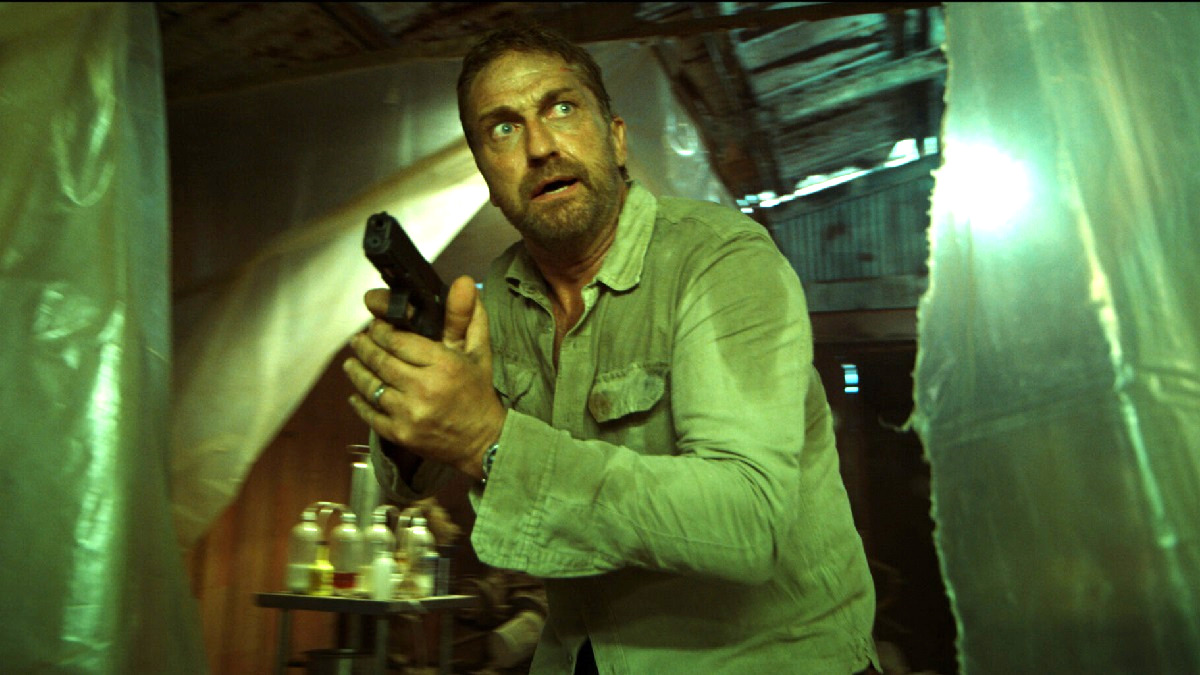 Gerard Butler has been working solidly for the last quarter of a century after making his feature film debut in quaint 1997 period drama Mrs. Brown, but the last decade has seen the grizzled Scotsman establish himself as one of the industry’s most popular action heroes.

Much like contemporaries Liam Neeson, Denzel Washington, and Jason Statham to name but three, the actor’s name alone is often more than enough to convince audiences that his latest genre effort is worth checking out, which is a rare (and very fortunate) position for a star to find themselves in.

It also helps that the 52 year-old has been on something of a hot streak recently, with the Fallen franchise, Den of Thieves, Greenland, and Copshop all winning a combination of bumper box office or an enthusiastic critical reception, and occasionally both. However, you may not even have realized that Last Seen Alive was released yesterday, such is the way it’s been swept under the rug.

There’s been barely a marketing campaign to speak of, which is bizarre for a cinematic ass-kicker of Butler’s caliber, especially when his recent output has been playing like gangbusters on various streaming platforms throughout the pandemic. The kidnapping thriller doesn’t even have a Rotten Tomatoes or Wikipedia page, either, which makes the situation that much stranger.

Ironically, Butler is excellent in the lead role of the admittedly formulaic potboiler, playing a husband who sets out to find his wife when she mysteriously vanishes from a gas station. Last Seen Alive has managed to crack the iTunes Top 10 in the United States and Canada (per FlixPatrol), but it’s very unusual for one of his star vehicles to arrive to absolutely no fanfare.