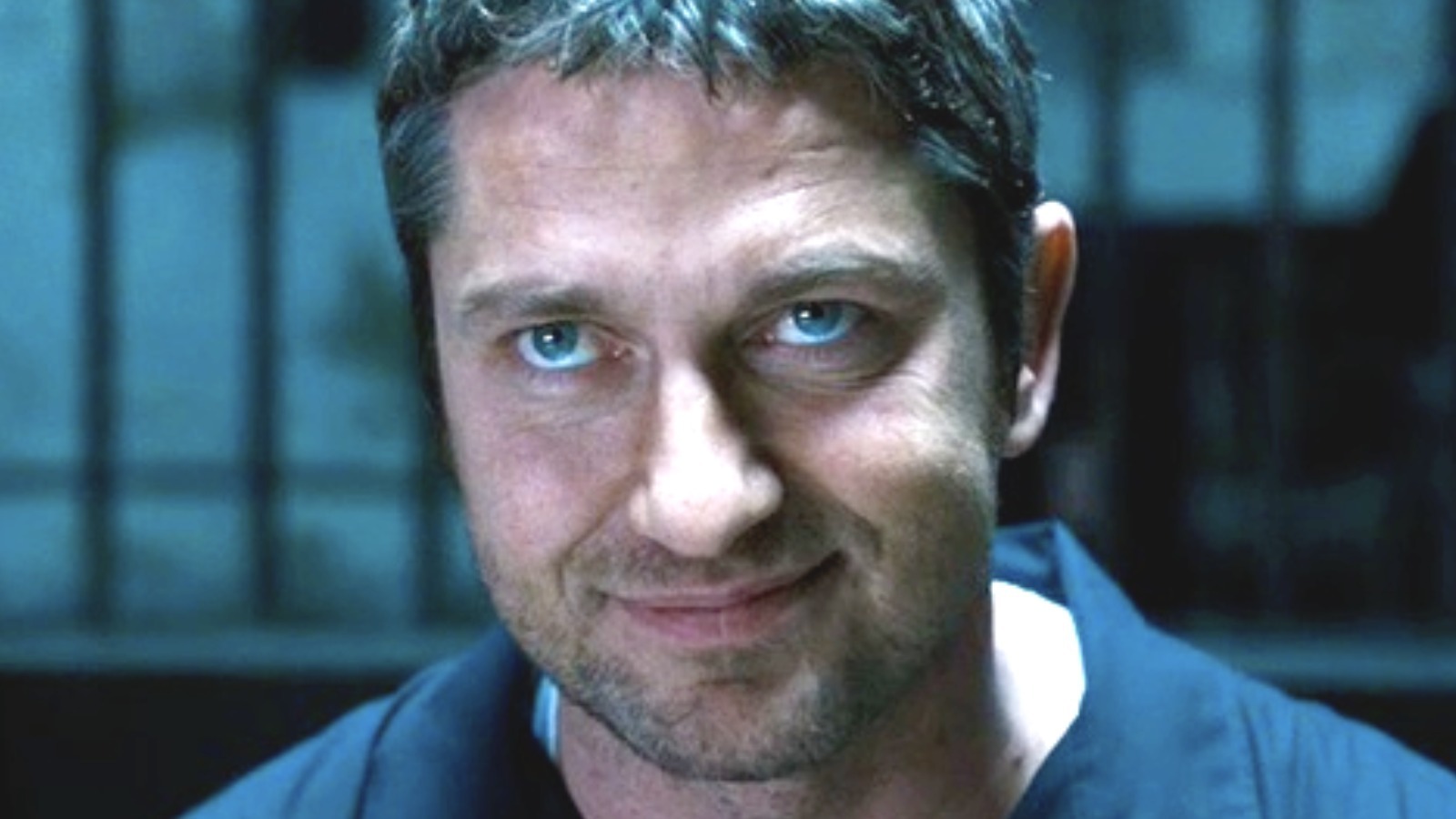 Gerard Butler makes a lot of action thrillers, which is admittedly underselling things drastically, but one of his most popular remains 2009’s vicious Law Abiding Citizen.

F. Gary Gray’s surprisingly dark, disturbing, and violent tale of one man’s unstoppable quest for revenge may have only landed a 26 percent Rotten Tomatoes score, but a vastly superior user rating of 75 percent shows just how much more the target audience enjoyed watching the grizzled Scotsman get his hands dirty.

A $126 million box office haul also ensured that it was a rousing commercial success, although any chance of sequels were seemingly nixed by the fact Butler’s Clyde Shelton was last seen sitting alone in a jail cell being engulfed by flames after Jamie Foxx’s Nick Rice had pulled the old switcheroo with a suitcase bomb.

And yet, Deadline has revealed that original screenwriter Kurt Wimmer is returning to pen a Law Abiding Citizen sequel, with Butler listed among the producers. Everything else is being kept under wraps for the moment, but unless it transpires that Butler’s maniacal inmate escaped at the last second from imminent doom, he won’t be starring in the second chapter.

Presumably, were Butler reprising the role and producing a follow-up to Law Abiding Citizen, that would have been announced right out of the gate given his popularity. As it stands, then, we’ll just have to wait and see what’s in store for the unlikeliest of franchises, unless of course Foxx comes back and becomes the target of somebody else’s ire.