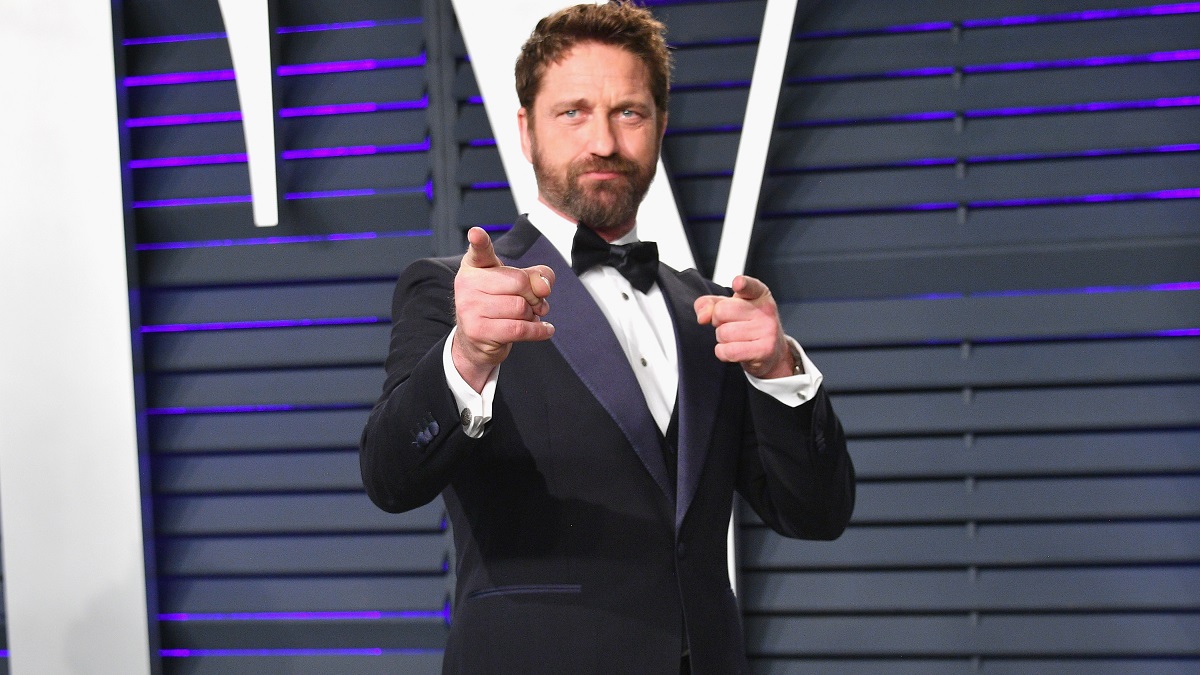 Gerard Butler is one of the mid budget action genre’s biggest stars, with the actor having built his reputation on playing tough, no-nonsense characters that can always be relied on to crack some heads together when the occasion calls for it.

Joe Carnahan’s Copshop took a slightly different turn, though, positioning the grizzled Scotsman as an infamous hitman who deliberately lands himself in jail in order to get closer to Frank Grillo’s Teddy Murretto, his latest target and a con artist who bit off a lot more than he could chew with his latest scheme.

As you’d expect from two titans of the genre, the interplay between Butler and Grillo pops off the screen, even if it’s relative newcomer Alexis Louder that ends up stealing the show as a rookie cop way in over her head. Copshop may have struggled at the box office after releasing in September of last year, but it’s proving to be a huge hit on Netflix.

An 82% Rotten Tomatoes score makes Copshop the best-reviewed actioner of Butler’s entire career, and his fourth top-rated live-action movie ever on the aggregation site, so it’s no surprise that it’s capitalized on that buzz to crash straight onto the Netflix global most-watched list in eleventh place, as per FlixPatrol.