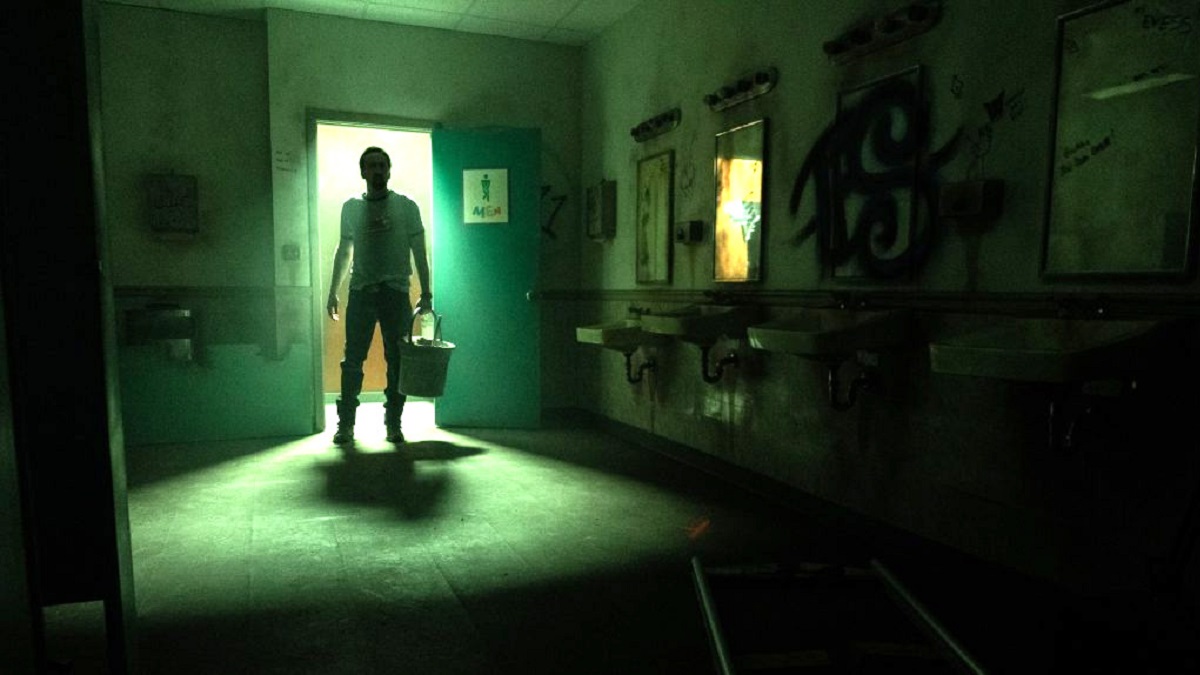 There are certain movies you can predict with the utmost certainty will be guaranteed cult classic status from the second they’re released, with zeitgeist-seizing killer doll horror M3GAN the latest example. Despite bearing suspicious similarities to a certain video game franchise, though, the sentiment also applied to Willy’s Wonderland.

All we needed to hear about Kevin Lewis’ grungy feature was “Nicolas Cage hammers energy drinks as a mute janitor who fights animatronic animals possessed by the spirits of a satanic cult,” and we were in. Thankfully, the film has precisely zero airs or graces about what it is or what it wants to be, and delivers on its unhinged premise with demented glee.

Rotten Tomatoes scores of 60 and 68 percent are impressive returns for a $5 million supernatural slasher that lives and dies entirely on the execution of its central conceit, but would Willy’s Wonderland have been greeted anywhere near as rapturously were anyone else other than the Nouveau Shamanic acting icon himself in the lead role? Probably not.

A recent Reddit thread weighing up the pros and cons of Willy’s Wonderland shows that fans are in overriding agreement about the reasons why the thinly-veiled Five Nights at Freddy’s imitator is destined to become a re-watchable favorite, and it’s all about the leading man and his signature brand of Cage Rage.

The Academy Award winner has been surging recently after more than a decade in the doldrums, and what makes his performance all the more impressive is that he delivers his signature brand of manic energy and unwavering commitment without uttering a single word.