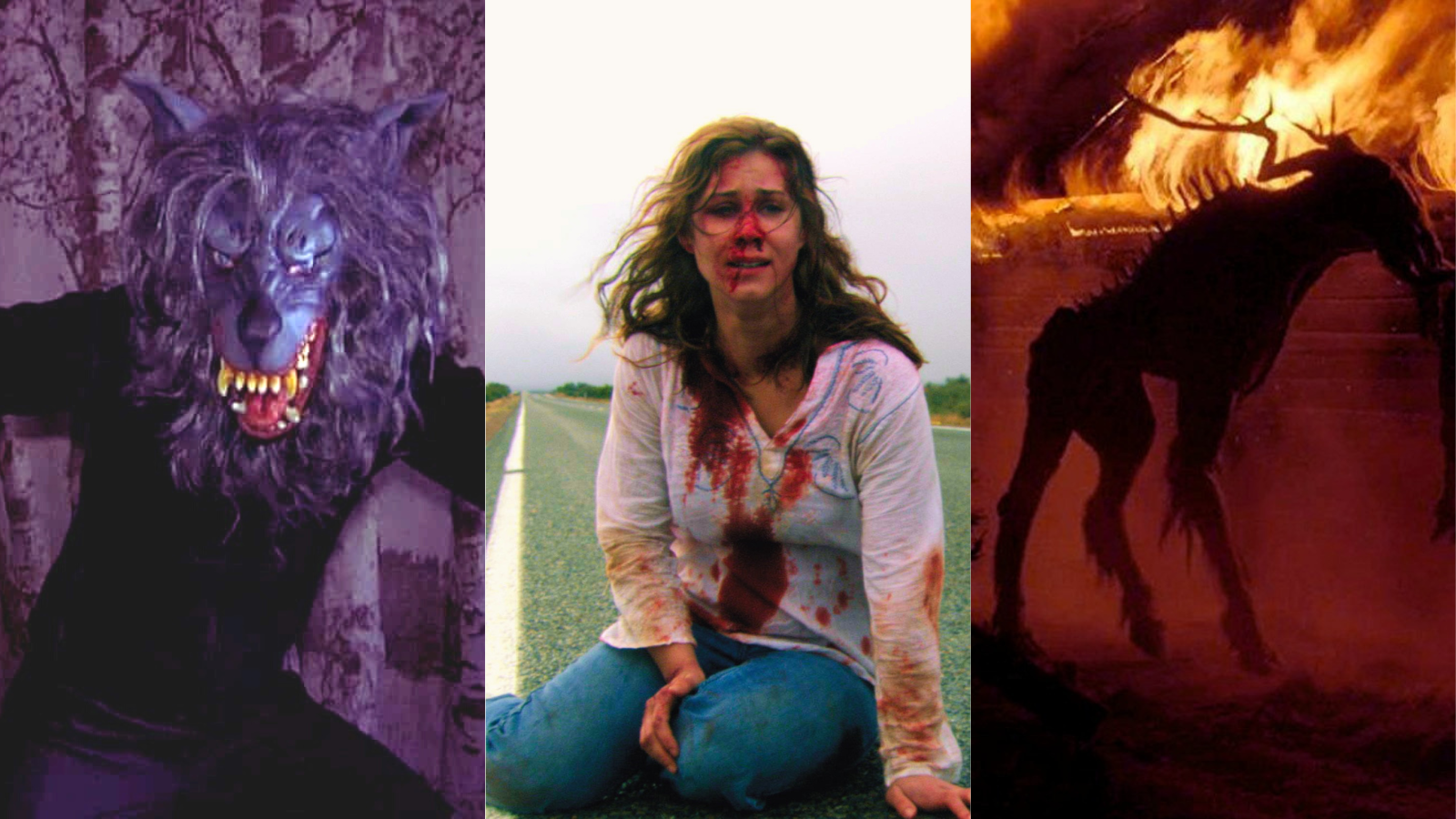 We all know the classic horror flicks like Friday the 13th, Texas Chainsaw Massacre, and Halloween, but there’s a whole wider world out there to be discovered.

Horror is such a steadfast genre, and is one of the few that hasn’t died down like the musical or western. It’s forever at the forefront of cinematic, and streaming, releases. Here’s a collection of great horror films you can watch that you may not have heard of before.

An intensely disturbing body horror flick wrapped up around a mystery, Society is a truly fascinating horror film.

Direcected by Brian Yuzna, who worked closely with Stuart Gordon on cult classic Re-Animator as producer (for which Yuzna later directed the sequel for), Society is a very weird movie. It’s got a titilating mystery that reveals itself in such a perfect way, and has one of the most shocking endings in the history of cinema. Do yourself a favour, and go in as blind as possible to this one. You won’t regret it.

A modern Australian classic, Wolf Creek is a gruesome grindhouse flick that perfectly encapsulates the desolation of the Australian outback.

Two British tourists and a local they’ve befriended aim to travel from Broome in Australia’s far northwest to Cairns (a 2410-mile journey) and find themselves lost and out of time after a visit to Wolf Creek National Park halfway to Cairns. They’re saved by a local man who offers to tow them to his camp, but perhaps that isn’t all he’s got planned.

Wolf Creek is an exceptional slasher film with real depth, originally based off the murders of Ivan Milat. It has spawned a sequel, and a TV series in the years since its initial release in 2005.

A mostly forgotten horror flick from 2009 directed by genre master Joe Dante, The Hole is a more than adequate film for your spooky night in.

Settling into their new life in suburbia, two boys and their neighbour discover a perplexing trapdoor in their basement. After doing the obvious thing and opening the trapdoor, they’re stunned by void beneath it. Things go south quickly for them, and Dante’s signature style becomes apparent.

After their friend dies in a horrific armed robbery, his mates travel to the Swedish forests to fulfill one of his final wishes — traversing the Kungsleden hiking trail in the far north of the country. Unfortunately, they may not be prepared for the horrors within during The Ritual.

Directed by David Bruckner (who is helming the upcoming Hellraiser reboot), it has an ominous atmosphere which reveals itself very slowly. The idea of these immensely average blokes who have more of a taste of the pub than the wilderness makes for stellar viewing.

One of the most interesting versions on the trope of found-footage horror, Creep reinvents the genre and subverts your expectations throughout.

A videographer is hired off Craigslist to film for a friendly but eccentric man who is dying of an inoperable brain tumor and wants a video diary for his soon-to-be born son. Perhaps things aren’t exactly what they seem, however. Driven by an excellent performance from Mark Duplass, you’ll be wanting more when the credits roll.