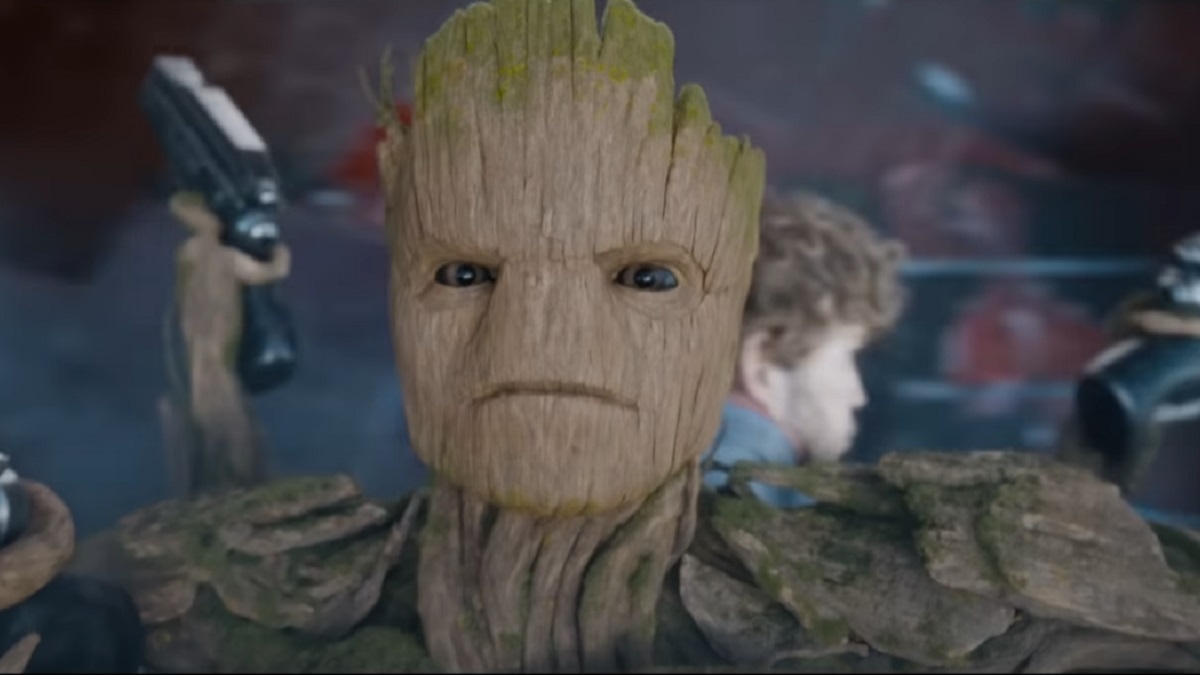 Lasers will be fired, thrusters will be engaged, and hearts will be shattered once Guardians of the Galaxy Vol. 3 comes out next year. Serving as the final outing for at least this iteration of the team, we’re almost certainly going to be seeing quite a few storylines and character arcs reach their end, and it’s a safe bet that some of those ends will involve a departure from the land of the living.

Indeed, for a group that’s usually known for fun, humor, and tongue-in-cheek jukebox romps, Vol. 3 looks set to tear us apart with a wide variety of emotional set pieces and what will no doubt go on to be some iconic MCU lines, one of which ended up making it into the trailer. And while it isn’t technically new to the franchise, its thunderous usage against the backdrop of this new context has Twitter up in all sorts of feels.

Baby Groot has come a long way since Guardians of the Galaxy Vol. 2, and has long since grown into what James Gunn calls “Swoll Groot,” given his newfound appearance as a strikingly muscular young adult who probably snagged a football scholarship. This was no surprise to anyone who already glimpsed him in the Holiday Special, but the real surprise was the way he channeled his deceased father in the tail end of the trailer that’s been swelling everyone’s hearts.

While we’re learning the backstory of Rocket, perhaps Groot will discover something of his own past, which may be the spark that ultimately lights up this already classic scene.

And that’s just a small taste of how James Gunn will be toying with our hearts one last time; to ensure that your emotions are given the proper scrambling, be sure to catch Guardians of the Galaxy Vol. 3 when it releases to theaters on May 5, 2023.