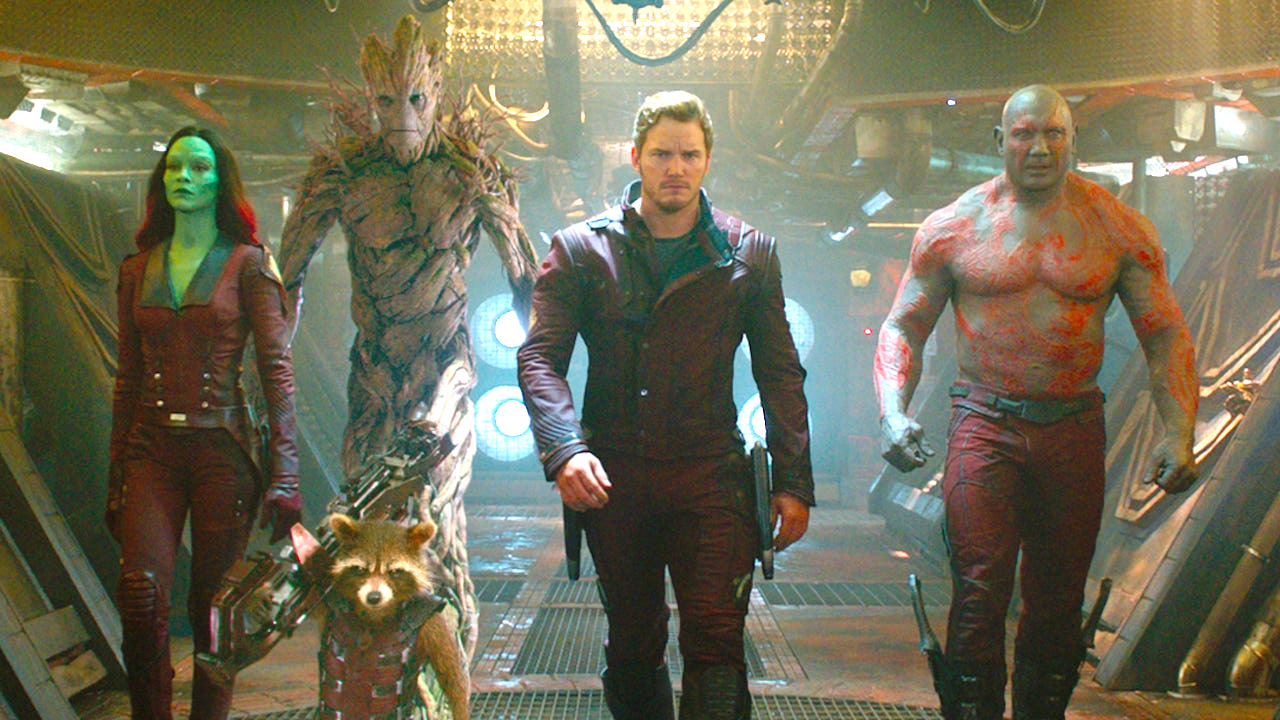 James Gunn has never been shy in admitting that Guardians of the Galaxy Vol. 3 was always going to mark the end of the line for his association with the Marvel Cinematic Universe’s resident band of intergalactic misfits, outlining as far back as Vol. 2‘s promotional trail that he’d be drawing a line under his time at the helm with the threequel.

Cameras are now rolling on the hotly-anticipated cosmic comic book blockbuster, but on the plus side, we’re getting some additional content to help soften the blow via the Disney Plus Holiday Special. Of course, Gunn didn’t say we’d never see the Guardians again, but he has reiterated repeatedly that the current lineup will be bowing out.

Naturally, that’s led to much speculation as to how Vol. 3 is going to bring us to that point, with plenty of fans getting worried about the who, what, when, where, and why of the filmmaker sending Star-Lord and the gang out in a blaze of glory.

Dave Bautista has confirmed he’ll be done with the MCU completely after Guardians of the Galaxy Vol. 3, while it wouldn’t be a stretch to imagine Bradley Cooper and Vin Diesel riding off into the sunset, too, given that they’ve been restricted entirely to the recording booth.

On the other side of the coin, there are definitely more stories that can be told with Chris Pratt, Zoe Saldana, and Karen Gillan’s characters, but we won’t find out the lay of the land until Vol. 3 explodes into theaters in May 2023.