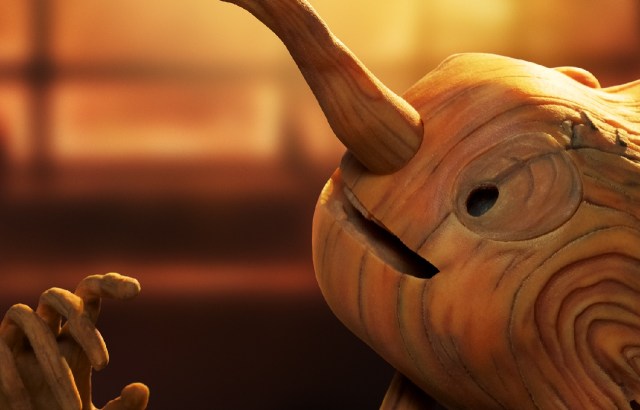 Ever the out-spoken creative about how the industry is constantly undercutting many of the talented filmmakers working on different technical aspects of a motion picture, Guillermo del Toro is once again pledging support to his Pinocchio crew by crediting them side by side with the cast members during the movie’s promotional tour.

Taking to Twitter, here’s what the Shape of Water director said about how he’s intending to honor the animators who worked hard to bring his take on Pinocchio to life.

del Toro’s dedication to this follows his on-point rant about why the Academy should’ve honored every filmmaker equally during the infamous 94th Oscars ceremony. In essence, the legendary helmer of Pan’s Labyrinth and Nightmare Alley believes every crew member should be on equal footing when it comes to receiving recognition for their craft, a sentiment that we couldn’t agree with more.

After the disastrous premiere of Disney’s live-action attempt at recapturing the magic of their classic Pinocchio animated feature film — and one starring Tom Hanks, at that — del Toro is pretty much coming up on its heels to redeem the wooden troublemaker with his darker take on Carlo Collodi’s classic children’s book.

We’re still a little ways away from the release of del Toro’s Pinocchio on Netflix, but the movie has already managed to garner acclaim from critics, sitting at 100% certified fresh on Rotten Tomatoes and showcasing a very eligible score of 93 out of 100 on Metacritic. Not too shabby. Not too shabby, at all.