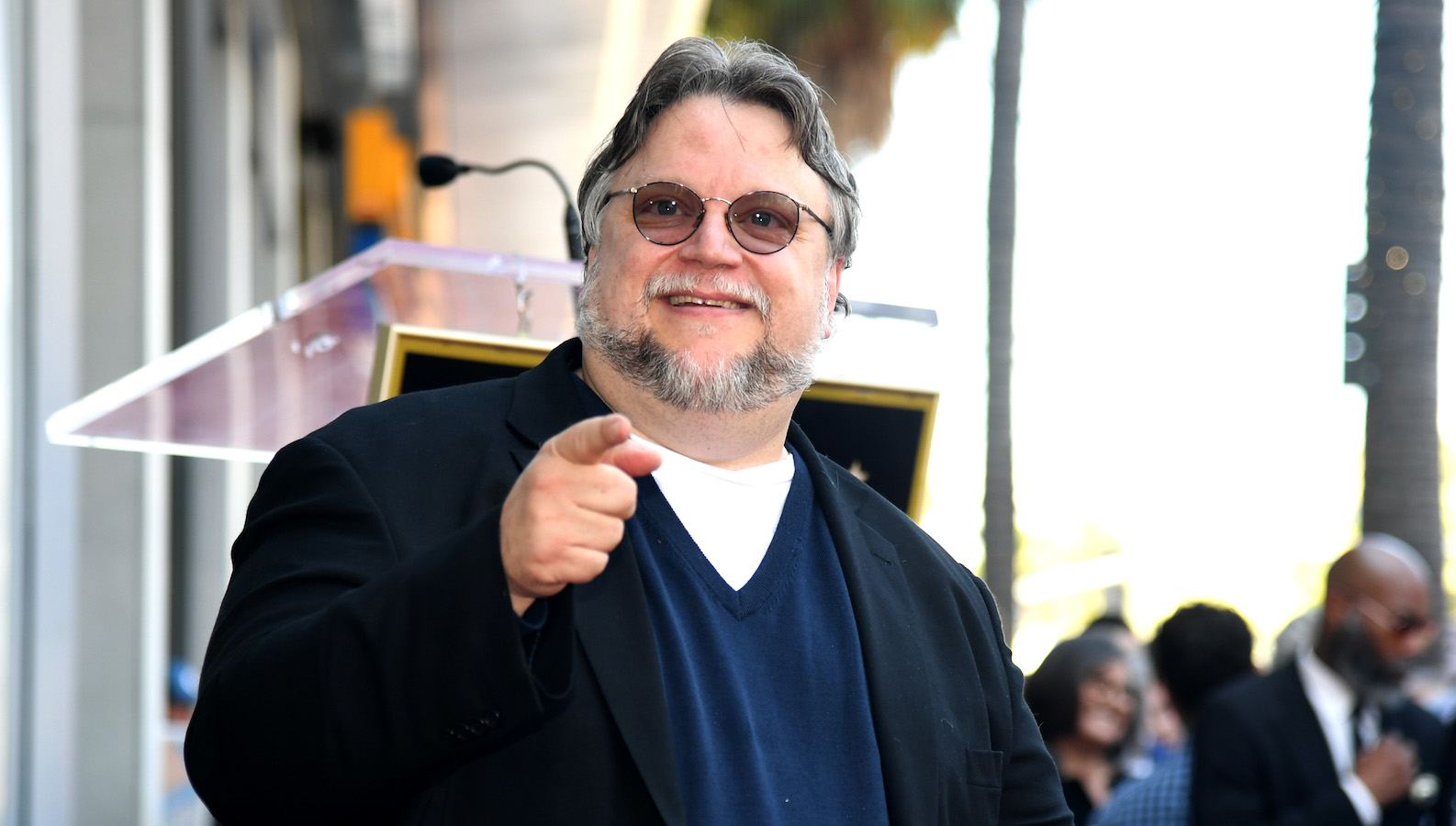 Nightmare Alley director Guillermo del Toro is the first creative to speak out against the Academy following the controversial decision to pre-tape eight categories for the upcoming 94th Oscars awards ceremony.

Considering all the troubles the industry has gone through to make it out of the woods amidst the ever surging COVID-19 pandemic, del Toro feels like filmmakers deserve more recognition, which makes the Film Academy’s decision to exclude several categories from the live telecast ill-timed and inappropriate.

Per Deadline, here’s what the acclaimed Oscar-winning director recently said on the matter after accepting his HCA Filmmaking Achievement Award.

“The nominees that we have here, most of the ones we have here tonight, [worked] against many, many difficult odds [to get here], and we don’t do [films] alone,” He said. “We do them together, and the people that made them with us did it risking everything in a pandemic, showing up, making the day, somewhat in a miracle. I must say, if any year was the year to think about it, this is not the year not to hear their names live at the Oscars. This is the year to sing it, and sing it loud. We shouldn’t do it this year; we shouldn’t do it ever, but not this year…And we must say this… 2021 was a f**king great year for movies.”

The Shape of Water creator certainly has a point here. Against all odds, production studios and distributors rallied to keep the industry alive in a period where it seemed like interest in the traditional film experience would continue to nose-dive.

Of course, since the Film Academy is already making preparations for the 2022 Oscars, taking place on March 27, we wouldn’t hold our breaths for a last-minute redress.

Guillermo del Toro’s Nightmare Alley will be up for the Best Picture category in the 94th Academy Awards, though the filmmaker is already making headway on his next cinematic venture, a live-action adaptation of Pinocchio.