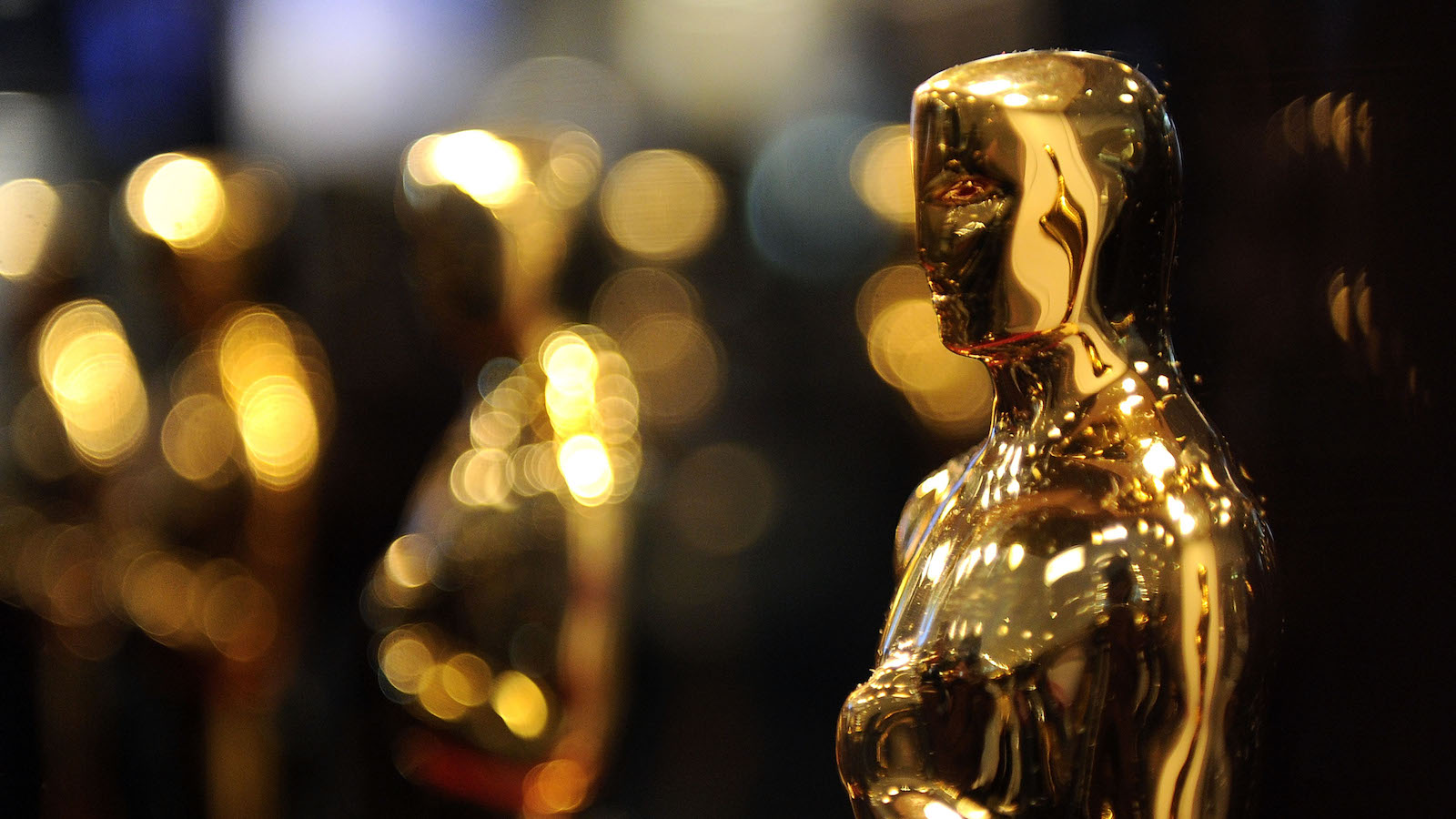 In the face of dwindling viewership over recent years, the 2022 Oscars will reportedly not telecast all of their usual awards live, in a move causing controversy among the Academy.

The Hollywood Reporter shares that “several” of the 23 awards from last year’s show won’t be televised live this year. The 2021 awards recorded the lowest views ever, with less than 10 million viewers tuning in, an almost 60 percent drop from the previous year.

Awards for documentary short, film editing, makeup/hairstyling, original score, production design, animated short, live-action short, and sound will be given out an hour prior to the live telecast. The presentations will still be filmed but will be edited into the telecast, as opposed to being given out live on air.

In a letter to Academy members shared by THR, Academy president David Rubin stressed that all winners from throughout the ceremony will still have their moment.

“To be clear, all the nominees in ALL awards categories will be identified on-air and ALL winners’ acceptance speeches will be featured on the live broadcast,” Rubin wrote.

“Every awarded filmmaker and artist in every category will still have the celebratory ‘Oscar moment’ they deserve on the stage of the Dolby, facing an enrapt audience.”

Rubin also confirmed that the awards that will be given out live include best picture, best director, all acting and screenplay awards, cinematography, best animated, documentary, and best international films, costume design, best original song, and visual effects.

The move is reportedly causing some consternation within the leadership of the academy, though it isn’t the first time something like this has happened. For the 2019 ceremony, makeup, editing, and cinematography, among other categories, were handed out during commercial breaks.

The latest Oscars telecast is scheduled for March 27.