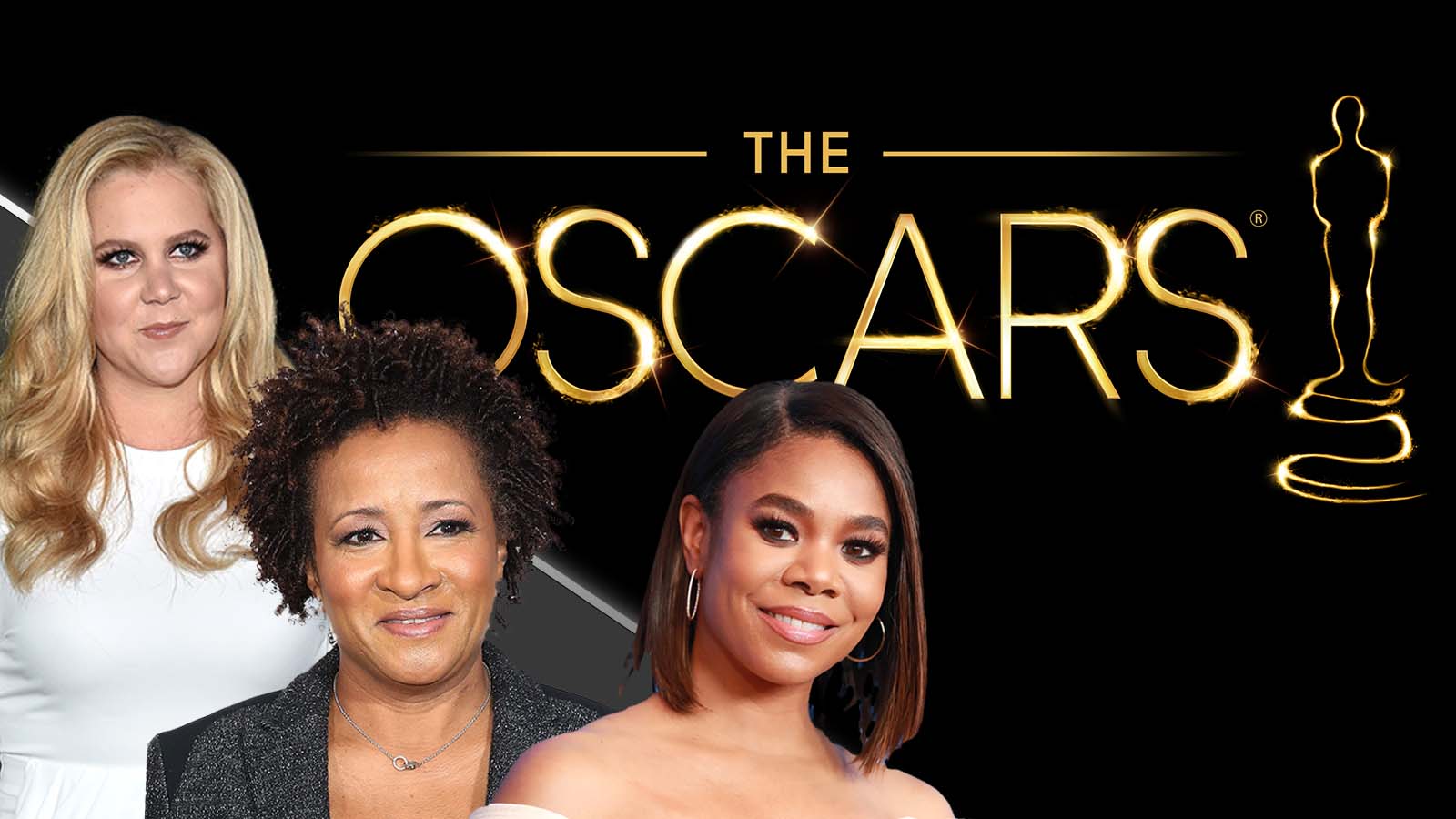 After weeks of speculation, The Hollywood Reporter has confirmed that the Oscars have finally found their host. Or rather, hosts. Actors Regina Hall, Amy Schumer, and Wanda Sykes rate finalizing the details to become the 94th annual Academy Awards.

The decision will end weeks of potential emcees and hosting scenarios for the ceremony producer Will Packer who has spent hours in meetings attempting to find just the right combination of talent to host the ceremony’s return to their longtime home at Hollywood’s Dolby Theater. A long list of potential talent was considered, including Mad Men star Jon Hamm who discontinued negotiations this weekend per Variety’s reportage.

This will mark the first time the festivities have had a host in three consecutive years. The last time the Oscars were hosted by multiple emcees was in 2011 when actors James Franco and Anne Hathaway shared the duties. Representation for the respective future hosts has not commented on the news as of yet. Still, comedian Schumer did make a lengthy slideshow on Instagram showing her many career highlights captioned “Big fun news comin.”

Producing the ceremony is one of the most onerous tasks in show business as the producers are always tasked with “revitalizing” the ceremony and its accompanying broadcast in an attempt to recapture a viewership that has been steadily diminishing over the years. After two hostless years, Producer Will Packer is gambling that the new trio of emcees with their wide appeal and comic sensibilities will get audiences back in front of their TV sets this year.

Schumer is best known for her Comedy Central sketch program Inside Amy Schumer and her starring role in the film Trainwreck. Schumer has kept things close to home during the pandemic, concentrating on an 8 episode comedic cooking show, Amy Schumer Learns to Cook, she co-hosted with her husband, Chris Fischer. She’s set to return to the big screen in the film adaptation of playwright Stephen Karams’ psychological thriller The Humans.

Audiences will recognize Hall for her recurring role of Brenda Meeks in the Scary Movie horror comedy franchise and 2018’s The Hate U Give, and the critically acclaimed Support the Girls. Hall is bringing indie cred to the ceremony as well, having just starred in not one but two films that recently had their premiere at The Sundance Film Festival, Master and Honk for Jesus, Save Your Soul.

Like Schumer, Wanda Sykes brings a long career as a stand-up to bear on her hosting abilities. In 2004, Entertainment Weekly ranked Sykes as one of the 25 funniest people in America. Sykes has appeared in multiple supporting roles on film such as Bad Moms, Rio, and Down to Earth. Sykes is the creator, star, and producer of Netflix’s The Upshaws. She has been nominated for 14 Emmys and won for Outstanding Writing for a Variety, Music or Comedy Special in 1999.