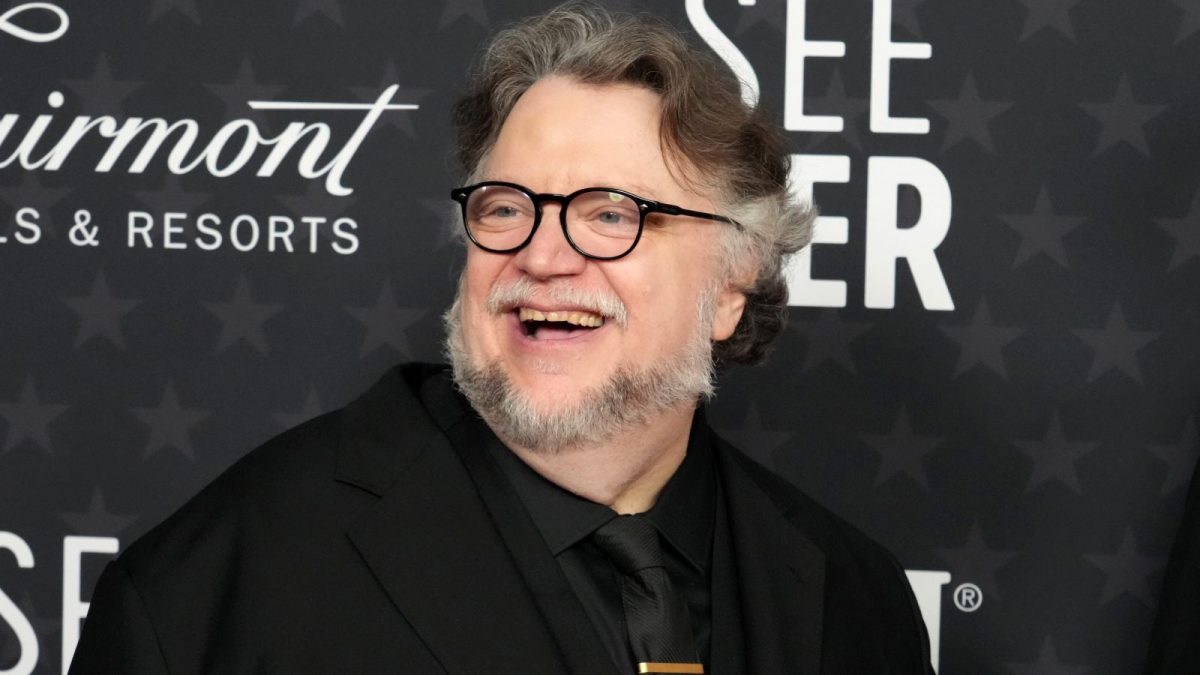 Guillermo del Toro is currently riding high on the success of Pinocchio. The horror master’s take on the classic fable had been in development for more than a decade, though audiences and critics alike have agreed that it was well worth the wait. As you’d expect given his filmography, del Toro didn’t pull any punches when it came to the story, setting it in Mussolini’s Italy and repurposing the book as a broadside against fascism.

The film is so grim at points that many have questioned whether it’s really suitable for a young audience, but in an interview with Variety, del Toro argues that children know the world they’re living in and can deal with some hard truths:

“We are in a world where everybody experiences death. Normally the kids they think about in studios are skateboarding kids in suburbia, but a kid now is Greta Thunberg. A kid now knows that the doomsday clock is ticking. They know we have destroyed ecology. They know we have destroyed society. They know everything that is going wrong. So, they appreciate an explanation. The movie is constructed with parallel stories of fathers and sons.”

We agree, children know what’s going on with the planet, and as Greta Thunberg proves, many are eager to do something about it.

So far, Pinocchio has been doing very well in awards season, recently picking up a Golden Globe for Best Animated Feature, and it’s leading the race in the Annie awards that focus on animated features. It’s by some distance the front-runner for scoring the Academy Award for animation, with whispers that it could even make the Best Picture list too.

2022 was a popular year for the little wooden boy, though it’s safe to say that Robert Zemeckis’ adaptation of Disney’s 1940 classic with Tom Hanks as Geppetto and the Russian-produced Pinocchio: A True Story are a long, long way behind del Toro’s effort in terms of quality.

So, if you haven’t seen it yet we strongly advise checking it out. Be prepared, though, because Pinocchio is a rough emotional ride, but one that’s well worth it.

Pinocchio is available to stream on Netflix.