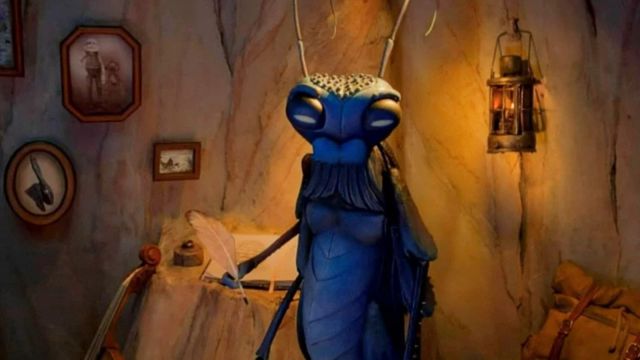 Guillermo del Toro’s passion project for several decades Pinocchio is finally here, and it has received a perfect start on Rotten Tomatoes proving yet again Del Toro is a master of the medium.

The second Pinocchio movie of the year has sprung into action and is taking an absolute dunk on Disney’s own version with its reception. Thanks to the magic of the public domain, Pinocchio is now ready for everyone to have their twist, and thankfully it’s del Toro’s turn at the puppet.

The Netflix original has debuted at a stellar 100 percent rating on Rotten Tomatoes after 17 reviews, it’s proving to be a bumper year for del Toro who has also just seen his other Netflix original launch to rave reviews. del Toro’s Pinocchio is being praised for living up to its high expectations, following over a decade of preproduction as it lived in development hell.

Strong reviews are such a stark contrast to the Disney live-action remake, which sits on a repugnant 27 percent critically, and an audience score not much better at 30 percent. The failure of Disney’s remake and the success of del Toro’s also added fuel to the fire of public domain properties leading to better art.

Winnie the Pooh recently became public domain as well, with a ridiculous horror movie being born titled Blood and Honey. There is a net positive for creatives with iconic stories and characters being made public, and it also allows masters of their craft to have a “free hit” at a property without commercial fear.

Pinocchio will be available to stream on Netflix from Dec. 9, with a minor theatrical release across November.