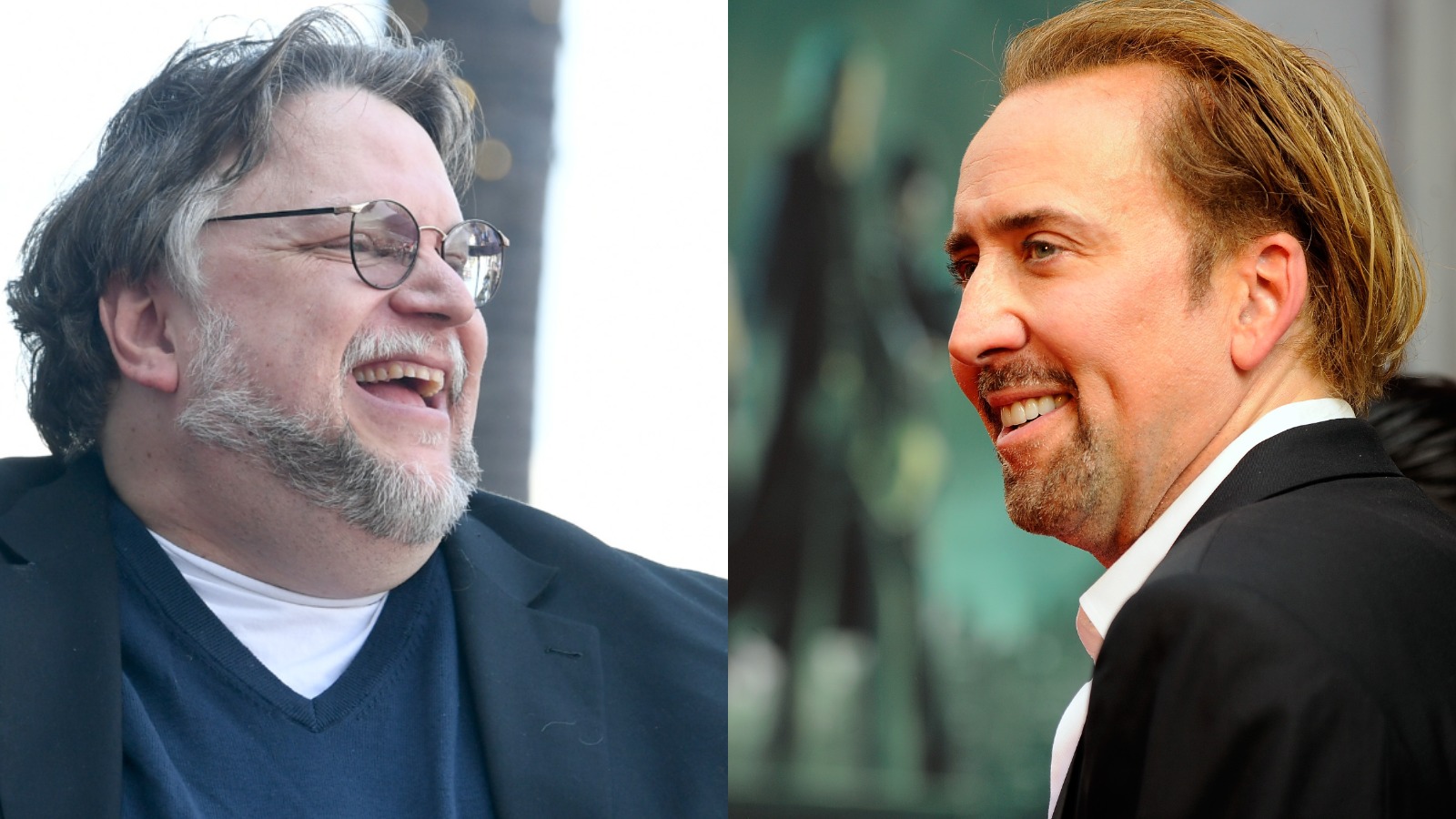 Photo by Kevin Winter and Jemal Countess via Getty Images

Visionary horror film director and producer Guillermo del Toro has heaped praise upon one of the internet’s favourite erratic character actors in Nicolas Cage, declaring him a “master”.

Nicolas Cage was the center of attention as he usually is, as the actor recently cleared the air on his string of obscure video-on-demand titles he had acted in. For years Cage signed up for the lowest common denominator movies, which he revealed was to help him get out of his debt (which was in part due to purchases like dinosaur fossils).

Cage said he “never” phoned in a performance, and has received a strong character witness in the form of Academy Award winner Guillermo del Toro, who tweeted his support and admiration for Cage. del Toro tweeted there “there has not been, nor will the ever be an actor like Nicolas Cage”.

The duo have never worked together on a film (nearly collaborating on an ill-fated adaptation of Alexandre Dumas book Montecristo), but maintain a friendship which del Toro has spoken of in the past. The two once met for a lobster dinner which lasted for four hours and discussed silent films, according to The Shape of Water director.

Del Toro also gave many plaudits to Cage for his performance in 2021’s Pig. In a tweet from July 2021, he described Cage as “not only the Paganini of expressionist actors, but an unrepeatable genius”.

It’s not one of the most obvious cinematic bromances out there, but it’s certainly one that hardcore film buffs can only hope results in a fruitful collaboration. Cage recently expressed desire to play Batman villain Egghead, and with del Toro’s experience with comic book movies perhaps the rumor mill can pair them together.

Cage is set to star as himself in The Unbearable Weight of Massive Talent, which will release in theaters April 22 after it debuted at SXSW earlier this month.