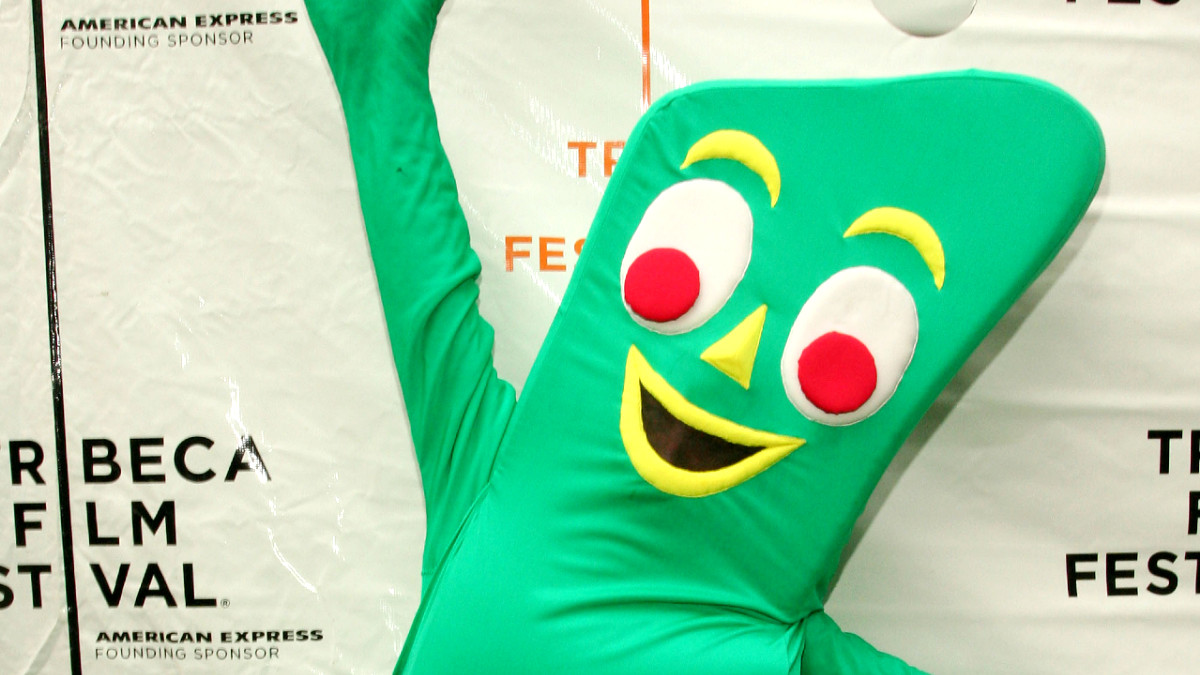 Fox Entertainment just acquired the rights to the Gumby franchise with plans to “reimagine” the character for a whole new generation of viewers.

The production company purchased the rights for an undisclosed sum from the estate of Joseph Clokey, the son of Gumby creator Art Clokey, who passed away in 2018 at the age of 56. The deal includes all of the original characters from Clokey’s stop-motion clay animation universe, including the ubiquitous green character and his trusty horse, Pokey.

According to The Hollywood Reporter, the deal was announced on Tuesday with a press release written in green Comic Sans font — yes, really. The company is already developing new live-action and animated content for Fox platforms and likewise plans to stream classic Gumby episodes on the Fox-owned Tubi streaming service. There are also strategies in place to develop Gumby consumer products, including NFTs (non-fungible tokens). Again, yes, really.

If you’re justifiably thinking, “Why Gumby? Why now?,” let us direct you to the below quote from Fox Entertainment CEO Charlie Collier.

“Competition for globally recognized intellectual property is fierce. Uncovering this gem, with its built-in awareness and affinity, and bringing it to Fox, adds meaningful value and creative possibilities to the IP itself and to multiple divisions of our company. Fox is proud to be home to these iconic characters. Welcome one and all.”

Well, if we’re welcoming one and all, why not throw Howdy Doody into the mix as well? Maybe they can reimagine a gritty Western reboot!

Until now, the last time anyone has attempted to bring back Gumby was in 1995, when Clokey’s production company produced the franchise’s first and only feature-length film, Gumby: The Movie. The film was initially panned by critics and became a box-office flop, earning just $57,000 on a $2.8 million budget.

The poor reception could partially be blamed on the film’s limited theatrical release. It did eventually achieve cult status through VHS sales, and a remastered version was later screened at the 2007 Tribeca Film Festival. Perhaps Fox will have better luck with it.