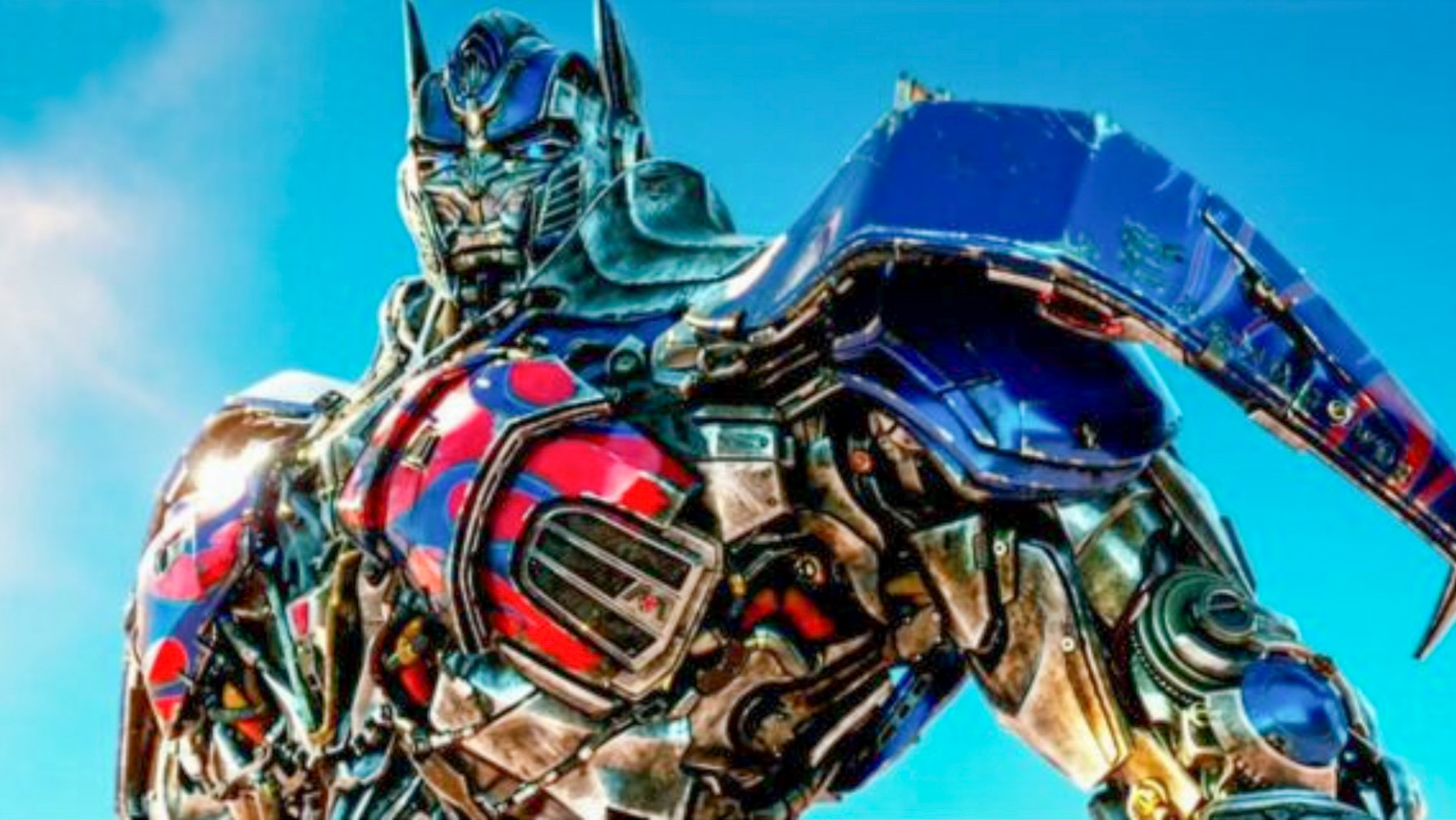 The promo poster for Transformers: Rise of the Beasts might be hinting at some familiar Beast Wars characters. The movie’s a sequel to 2018’s Bumblebee, and it’s the beginning of a new trilogy for the Transformers franchise.

From Movie Web, the poster was unveiled at Hasbro’s Ignite event for investors. The image shows the Transformers title in the foreground and an ancient, circular symbol in the background surrounded by green vegetation, giving the franchise a more primal look than before.

The symbols could hint at the Beasts who will show up in the movie. There are depictions of figures that look reminiscent of Optimus Primal, Rhinox, Airazor, and Scorponok — no sign yet of the comedic Rattrap, though. There might also be a reference to the Matrix of Leadership, which was an artifact that powered the Star Harvester used to resurrect dead Transformers.

At the event, Vice President for Global Franchise Strategy & Management Jenny Whitlock revealed the poster and spoke about the vision of the film.

“We’re partnering with eOne, Paramount, and a visionary new director to bring to life a Transformers story like you’ve never seen. The film will pick up after the events of 2018’s Bumblebee and follows Optimus Prime, Bumblebee, and an unlikely team of humans who are joined by a group of powerful new allies; the Transformers Beasts. The introduction of beast characters will be a significant moment for all. From kids to core fans, and especially those who grew up with Beast Wars in the 90s. Transformers: Rise of the Beasts raises the stakes and set us up for what’s to come over the next few years in our film franchise.”

Beast Wars first premiered in 1996, and follows Transformers who land on a prehistoric planet and transform into beasts to compensate for the powerful energon that’s present. Two sides are at war, Optimus Primal’s Maximals vs. Megatron’s Predacons, as they battle for supremacy and discover mysteries all over the planet.

The movie stars Anthony Ramos (Hamilton) as Noah, an ex-military electronics expert, Dominique Fishback (Judas and the Black Messiah) as Elena, a researcher who works for a museum, and the iconic Peter Cullen will be back to voice Optimus Prime.

Transformers: Rise of the Beasts rolls into theaters June 9.