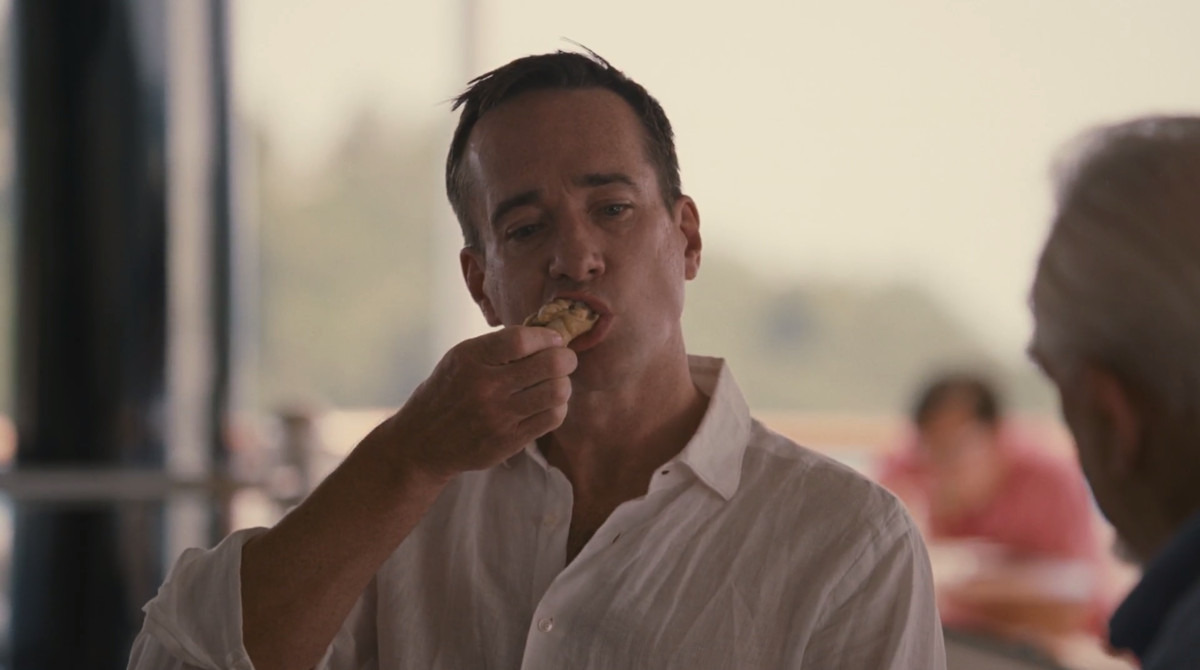 HBO Max has quickly cemented itself as one of the world’s biggest and most popular streaming services. Despite only launching in 2020 and still not being available in major territories like the UK and parts of the EU, the platform has established itself as a legitimate contender to the streaming crown. And now, Warner Media parent company AT&T has released some figures showing just how popular HBO Max is.

According to the figures shown to Deadline, by the end of 2021, HBO and HBO Max have a combined number of 73.8 million global subscribers. This number exceeded the company’s expectations as it projected the service would hit between 70 million and 73 million by the end of the year.

In an interview with Deadline, WarnerMedia CEO Jason Kilar said that 2021 was the year that “HBO Max broke through.” He noted that the service is in the middle of its global rollout and that it is currently in 46 countries with more on the way.

These figures were announced in advance of AT&T CEO John Stankey’s talk at a Citibank investment conference. However, during the interview with Deadline, Jason Kilar said that more statistics. Including a breakdown of American and non-American subscribers would be released alongside AT&T’s fourth-quarter earnings report later this month.

While some criticized the platform on launch, it has quickly generated buzz. Mostly thanks to its simultaneous releases of Warner Bros movies, allowing film fans to watch a movie on HBO Max the day it hits theaters, in a move Warner has dubbed Project Popcorn. This means that many users have signed up for the service to watch big-name blockbusters like Dune, The Matrix Resurrections, and The Suicide Squad.

It will be fascinating to see the other figures when they become public later this month. But one thing is certain, HBO Max has cemented itself as a major streaming player, and other platforms need to sit up and take notice.