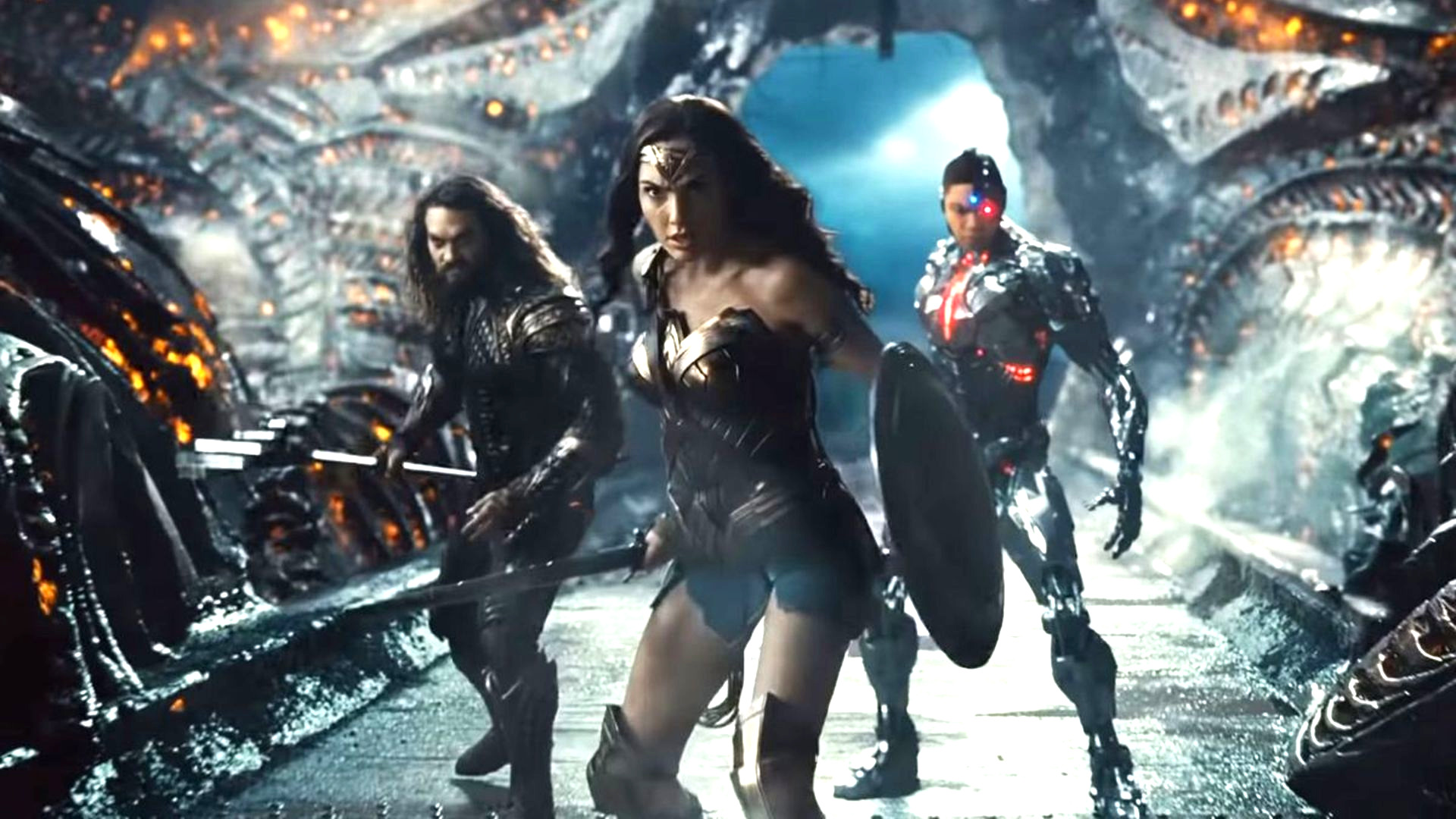 Netflix is the only major streaming service that regularly reveals viewership data, doing so on a weekly basis via most-watched Top 10 lists for film and television. However, HBO Max drops the numbers when it suits the platform, but celebrating the success of The Batman has also seen the first confirmation of how popular Zack Snyder’s Justice League proved to be among subscribers.

Given the long-running and Twitter-dominating discourse that’s seen Warner Bros. and the SnyderVerse fanbase at war with each other for years, there were rumblings of a conspiracy being orchestrated by the studio to keep quiet about just how big of a hit the four-hour superhero spectacular really was.

While there’d be an air of cutting off the nose to spite the face about it were it true, HBO Max has now confirmed the bumper numbers for the Snyder Cut. In a report touting the 4.1 million people who spent three hours of their time revisiting The Batman on-demand, it’s mentioned that Matt Reeves’ reboot scored almost twice as high as Justice League 2.0, which nabbed a respectable 2.2 million.

Of course, we’re talking apples and oranges in the broadest strokes when The Batman earned in excess of $750 million at the box office before heading to HBO Max, while Justice League was an extended and essentially brand new version of a maligned failure the public was never really sold on to begin with, even with the promise of a much longer and substantially superior re-edit by Snyder.

At the end of the day, though, the Snyder Cut was a monster-sized success for HBO Max, something Discovery will be fully aware of.