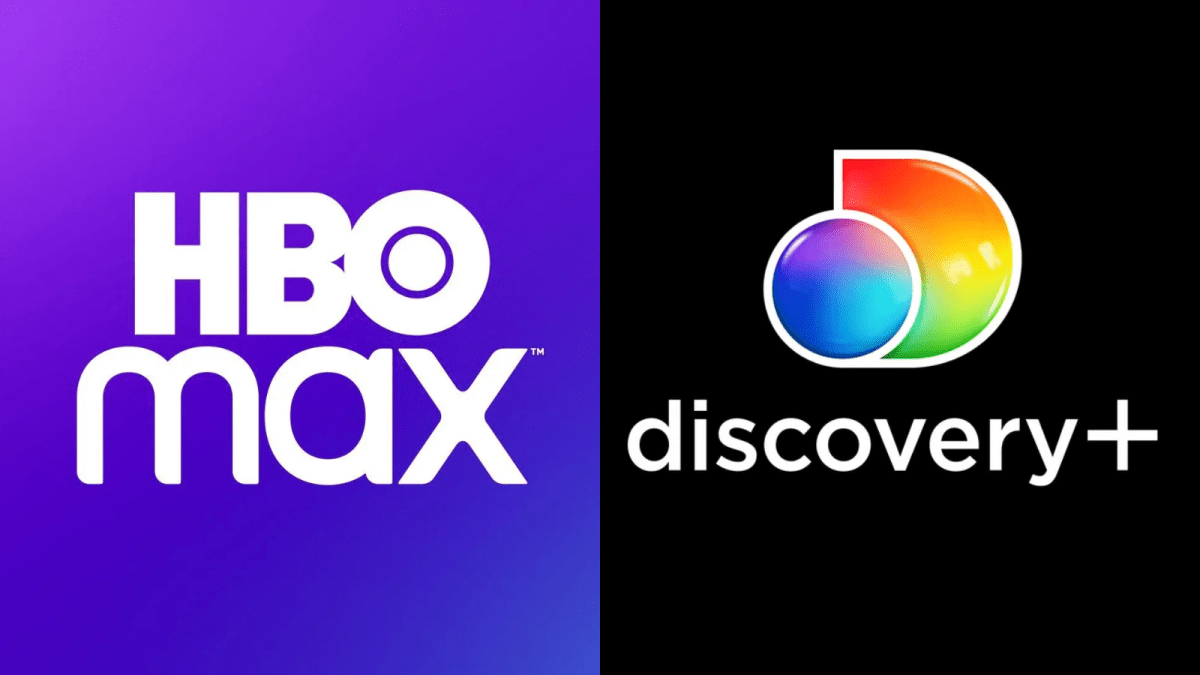 In another chapter of Warner Bros. very busy week of announcements and axings, HBO Max will be amalgamating with Discovery Plus before the end of next year.

Fresh off the back of cutting off Batgirl, laying off 70 percent of their staff, and merging as Warner Bros. Discovery, we’re now about to see two streaming services combine in good news for people who have too many subscriptions. The previous services HBO Max and Discovery Plus will become one, with a lot of corporate jargon and general marketing speak given for reasoning.

According to new chief executive David Zaslav, this is all part of an “aggressive” cost-cutting scheme as the company seeks to change its debt issues rapidly. Zaslav gave particular airtime to discussing the differences between HBO Max and Discovery Plus, birthing a new (and horrendous) term of “genredom”.

While HBO Max will be leaning into male audiences and “fandoms” (i.e. DC Comics and franchise media), Discovery Plus will girlboss hard and look to be the home of, well, different genres. The term genredom does little to clear up the change in direction and sounds much more like an S&M party theme.

Warner Bros. Discovery is still copping heat from the internet over their tumultuous last week, with the canning of Batgirl of particular interest to fans: especially when the company is still releasing the Ezra Miller-led The Flash next year. But hey, at least now we’ve got the term genredoms!

The streaming age continues to fascinate, but it’s hard to see this remaining a viable scheme with new ones popping up and merging rapidly.