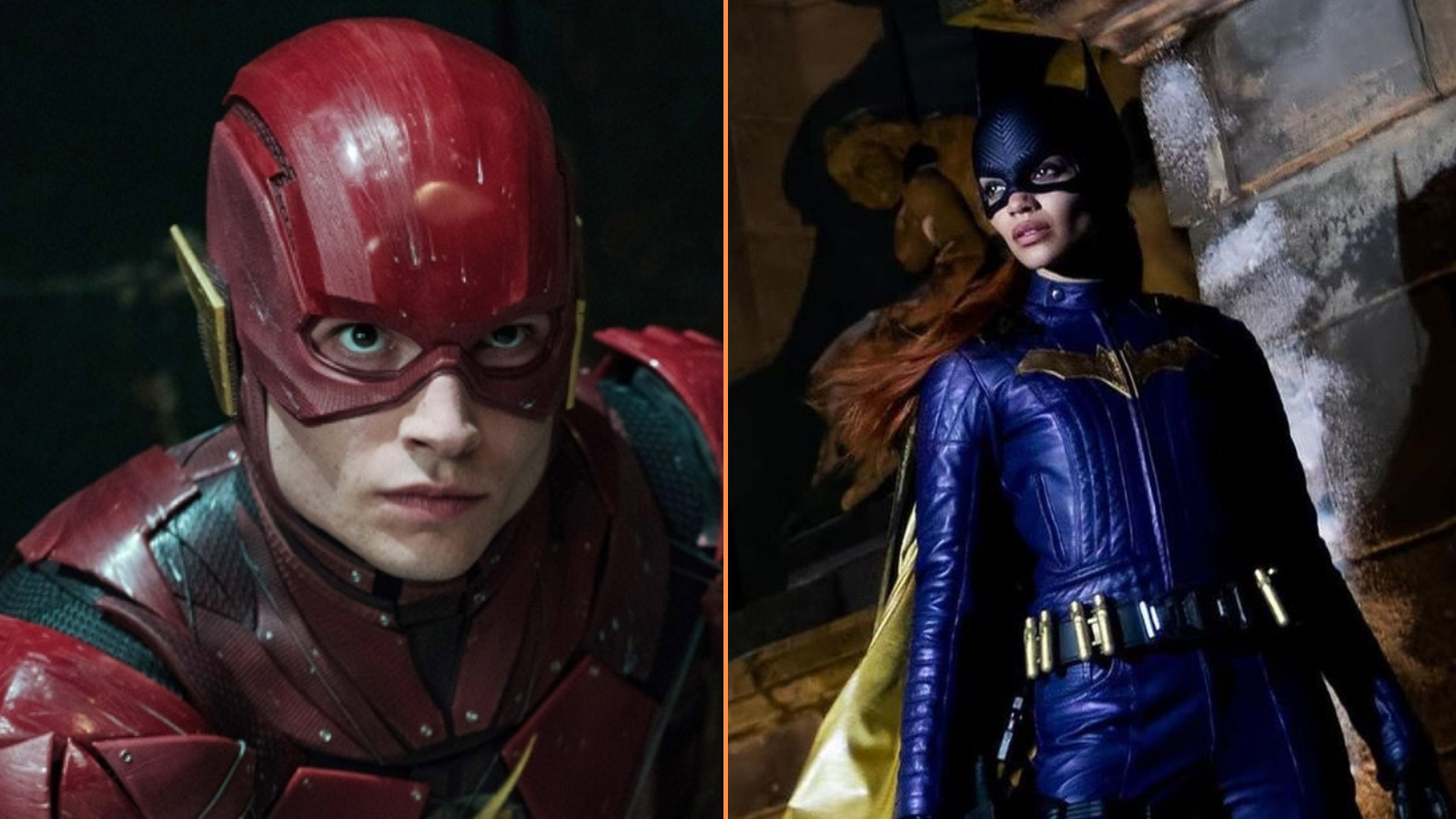 In the later hours of Wednesday in the United States, a press release confirmed that the highly anticipated and long-awaited Batgirl film had been sent back into development hell by Warner Bros. to the dismay of fans. With no clear reason given, there’s one obvious comparison fans are making, and it’s to the increasingly unhinged news around The Flash star Ezra Miller.

What exactly is going on at Warner Bros. and DC? Is anyone steering the ship?

Miller’s last 12 months have been rife with controversy, including accusations of assault, disorderly conduct, harassment allegations, and even alleged child grooming. Keep in mind that Miller is signed on to play Barry Allen, the beloved DC Comics speedster who has a strong reputation with family audiences.

The Flash had already gone through several writers and directors, with it originally intended for a 2016 release date. Now, it is now finally finished filming and in post-production, but with how brutally disgusting Miller’s alleged actions have been, how have Warner Bros. decided to can the $90+ million, already-shot and scandal-free film that is Batgirl, but not The Flash?

Batgirl had been a project in the works at Warner Bros. since 2017, with controversial director Joss Whedon attached to the project for several years. In the end, Ms. Marvel duo Adil El Arbi and Bilall Fallah were attached to direct, Leslie Grace was cast as Barbara Gordon, and the film began shooting in 2021.

Of note was the cast inclusions of J.K. Simmons as Commissioner Gordon and the return of Michael Keaton as a version of Batman. Batgirl was to be Grace’s breakout role and cement her in the shoes of an iconic character, but instead, it’s vaporware much like the ill-fated 1990s Fantastic Four.

Crucially, in wake of Miller’s last year being so ridiculously poor, how have Warner and DC managed to completely ignore it in public? Axing Batgirl but leaving The Flash untouched (as of the time of writing) sends out a terrible message to not just Hollywood, but to audiences as well. You can be someone who several people have issued restraining orders against, among stacking allegations and still have your film allowed to see the light of day.

Miller has allegedly assaulted three women and is alleged to be housing several young children in a cannabis farm stacked with guns, but the project that gets shot down (after it wrapped filming) is the one with a woman of color in the lead role, and one that’s been popular for decades? Make it make sense!

It’s worth noting as well that nobody is even sure where Miller is right now. The actor has gone AWOL, with rumors of their strange actions punctuating entertainment news since April 2020. Will Warner Bros. actually take a stand, or is the idea of a profitable superhero flick enough to throw everything else away?

Has Hollywood not learned a single thing from several years of the #MeToo movement? If Warner Bros. somehow decides to keep The Flash alive, they’re fighting an uphill battle to try and get a profit out of a $200 million film starring one of the internet’s most hated actors.

Superheroes should be a symbol of hope. One of the reasons the audiences continue to clamor for these tales has been how darkly depressing the real world has, and continues to be. We look up not just the superhero in the fiction, but the actor who plays them and embodies the role.

Chadwick Boseman as Black Panther, Christopher Reeve as Superman, and Iman Vellani as Ms. Marvel. They all crossed into the public because how they represent the diversity, hope, and triumph of the human spirit in wake of disaster and villainy.

Now, we’re staring down the barrel of a potential real-life villain masquerading as a symbol of hope just so Warner Bros. don’t have to say they massively screwed up their casting and responsibilities as an employer.