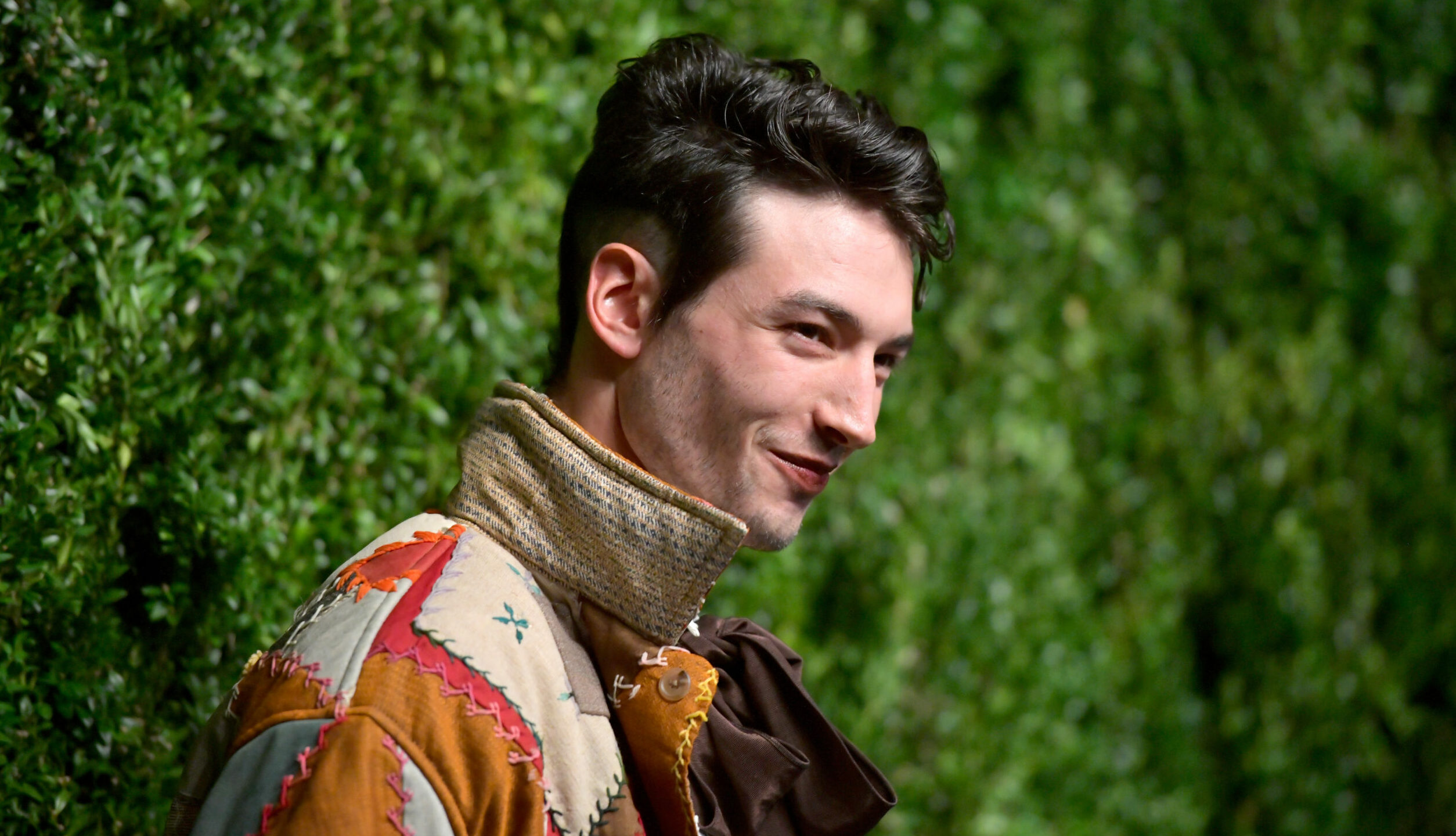 Ezra Miller has been arrested for the second time in less than a month, in Hawaii. Hawaii News Now reported the news of Miller’s arrest in the early hours of Tuesday, after a call to the police from a private residence around 1 a.m.

Miller was said to have become “irate after being asked to leave and reportedly threw a chair, striking a 26-year-old female in the forehead, resulting in approximate half inch cut,” as reported by Rolling Stone.

The police report shared that the victim didn’t want medical treatment, and that Miller was arrested around 1:30 am after being found in the road. Miller was released from custody after 4 in the morning, and the investigation is currently ongoing.

Later on Tuesday, Miller was set to appear in court related to their arrest on March 28 for disorderly conduct and harassment. Initially, the couple who reported Miller requested a restraining order, and a judge granted it soon thereafter.

However, sources revealed that the court dropped the restraining order at the couple’s request last week. A dispute at a karaoke bar led to Miller’s arrest, after which a man bailed them out of jail. Once they returned to the home they were living in at the time, Miller began to get angry and violent, threatening the couple they had been staying with.

Miller met the couple at a farmers market who agreed to let them stay in their home for an unknown time. In documents obtained by Radar Online, it was reported that Miller threatened to kill the couple they had been staying with, including the man who bailed him out of jail, and that they feared for their lives. Noting Miller’s financial and social status, they worried about weapons access.

Vulture reported that Miller was the reason behind ten calls to the police happening between March 7 and March 31; the nature of these complaints have not been made public at this time.