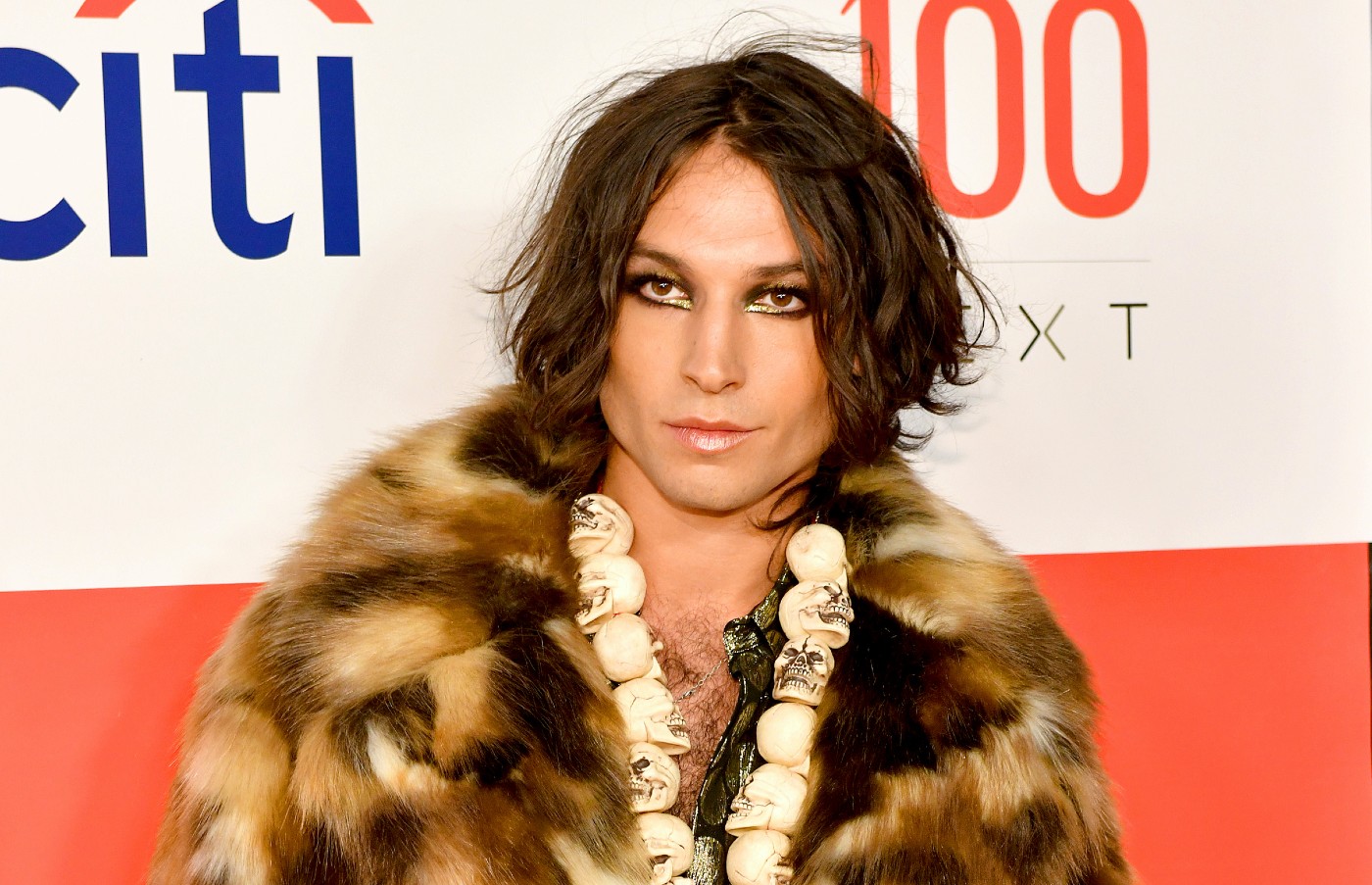 In the latest update in the Ezra Miller controversial saga, the restraining order filed against them by the Hawaiian couple after the actor was arrested in late March 2022 has been dropped.

According to court documents, the couple requested to drop the restraining order after it was granted by the judge on April 1. The couple accused Miller back in March 2020 claiming that the actor threatened to kill them in a Hilo karaoke bar. The temporary restraining order was granted in response to their legible concern that the actor might harass them in the future, may receive access to weapons, and that the incident in the karaoke bar gave both of them emotional distress. William Dean, the lawyer representing the couple, declined to comment on the topic or reveal why the couple decided to rescind their complaint.

However, Miller isn’t done facing the consequences of their actions yet. According to the Hollywood Reporter, a court hearing about an “alleged” traffic violation was postponed to April 26, after Miller was caught by the police for obstructing the sidewalk.

Miller was later arrested by the Hawaiian Police Department and was charged with disorderly conduct and harassment. Miller was later released when they deposited their bail fine of $500 and was later seen in public in Hawaii, just days after their arrest.

Since their arrest, it was reported that Warner Bros held an emergency meeting to discuss the actor’s future with the company, though the same was seemingly debunked by another report.

So far, Ezra Miller has starred in all three Fantastic Beasts films and was seen as the Flash in Justice League, a role they will soon reprise in their standalone DCEU film.