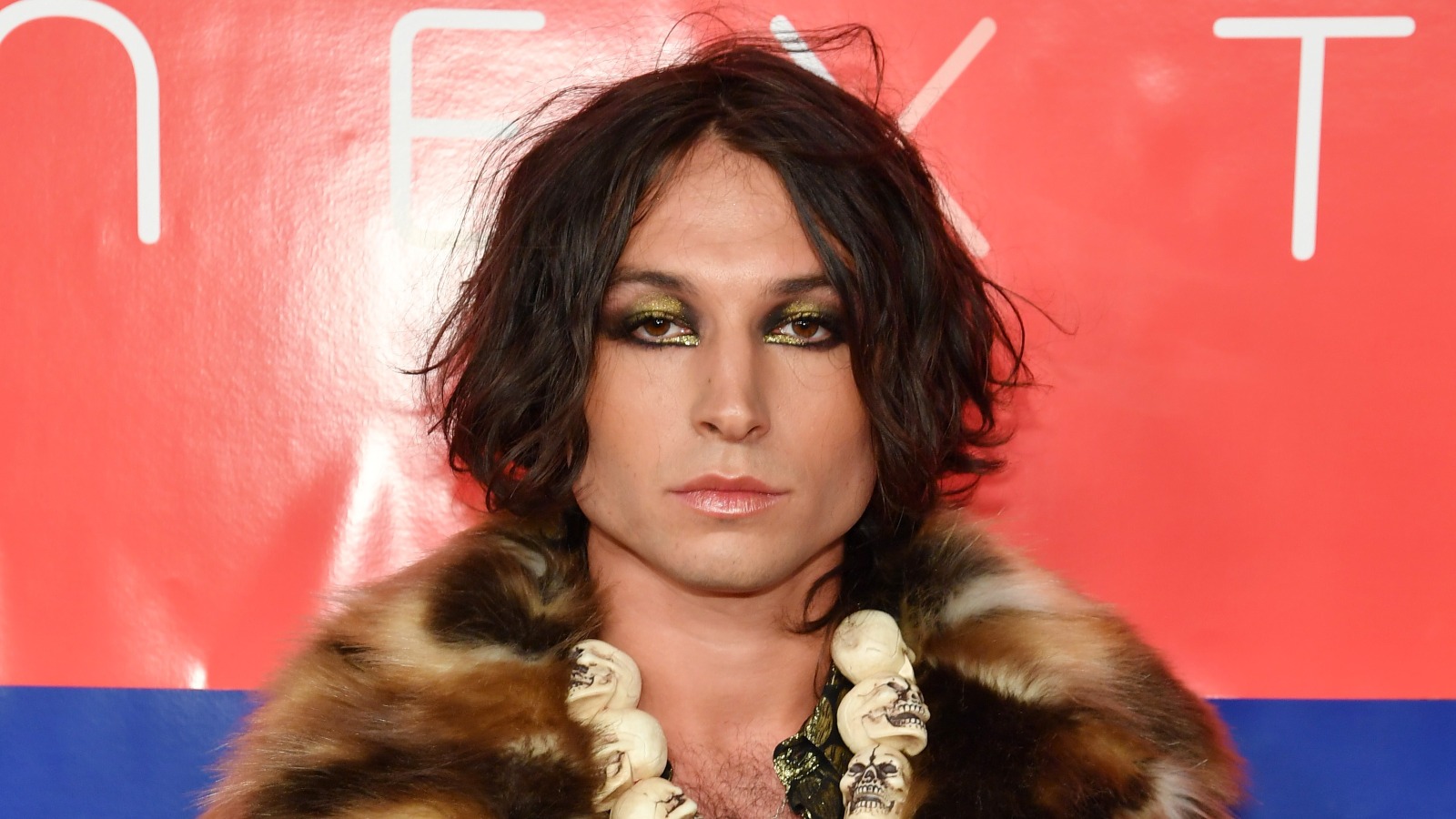 A judge in Hawaii has granted a couple’s request for a temporary restraining order against Justice League actor Ezra Miller. The couple claims they feared for their safety after Miller, who had been staying with the couple while visiting Hilo, Hawaii, allegedly threatened to burn them and stole personal possessions from them, including a passport and a wallet that contained ID and social security cards.

The couple, identified as Stoyan Kojouharov and his wife, Niegel Hayes in documents obtained by Entertainment Weekly, stated that they fear Miller’s fame might grant them access to weapons or even associates that they might use to further harass them. They also claim the incident has caused emotional distress for both of them.

Miller was staying with the couple after striking up an acquaintance with Hayes at a local farmer’s market. The couple invited the actor to stay with them while on the island, and the arrangement turned out to be, at least temporarily, amicable. Kojouharov even stated that he had driven Miller around the island to run errands.

The stay took a bizarre turn on Monday when Miller was arrested for disorderly conduct and harassment. According to the Hawaii Police Department’s report “South Hilo patrol officers responded to a report of disorderly patron at a bar on Silva Street. During the course of their investigation, police determined that the man, later identified as Ezra Miller, became agitated while patrons at the bar began singing karaoke.” Miller apparently took offense at the parties’ decision to sing “Shallow” by Lady Gaga and Bradley Cooper.

Miller began yelling obscenities and at one point grabbed the microphone from a 23-year-old woman singing karaoke (disorderly conduct offense) and later lunged at a 32-year-old man playing darts (harassment offense)”, the report went on to state. Miller was arrested following the incident and released on $500 bail. The bail was actually paid by Kojouharov, who returned to his residence with Miller.

Shortly after their return, Miller allegedly entered the couple’s bedroom and began to threaten them, saying “I will bury you and your slut wife.” to Kojouharov as well as threatening to burn the pair, according to the court documents.

So far, neither Miller nor their representatives have commented upon either event.

According to USA Today, Miller has been involved in no less than 10 calls to the Hilo police since March 7. So far Hawaiian authorities have not indicated what, if any, consequences the actor might face in the future due to their behavior.