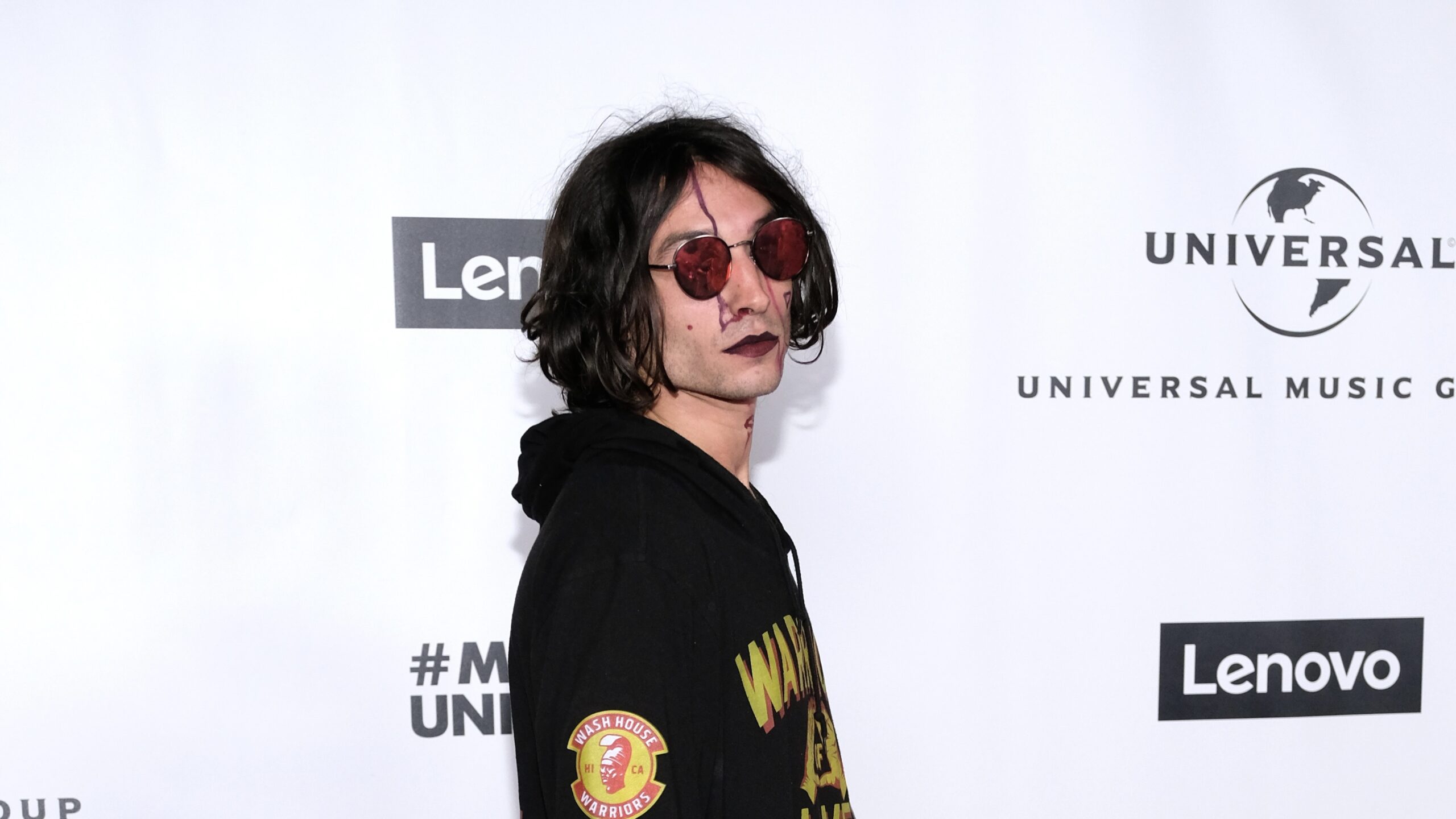 Only days after his arrest for disorderly conduct, an unnamed Hawaiian couple is currently seeking a temporary restraining order against Ezra Miller. The couple who the actor was staying with claims Miller threatened to kill them and then proceeded to abscond with the wife’s passport and a wallet belonging to the couple, which allegedly contained a social security card, driver’s license, and bank cards.

Miller was arrested on Sunday evening following a disturbance in a Hilo bar during which authorities claim Miller harassed and intimidated a group of people performing karaoke at the establishment and lunged at a man playing darts. According to legal documents obtained by Radar Online, shortly after Miller was released from custody, the actor burst into the couple’s bedroom and began making threats against them, saying, “I will bury you and your slut wife.”

According to Radar Online, Miller had been staying with the husband and wife for a week while in Hawaii. The husband claims Miller began staying with them after meeting his wife at a local farmer’s market and striking up a friendship with her. The couple’s time spent with Miller prior to his arrest seems to have been enjoyable, and the husband drove them about the island to help the actor run errands. Radar Online has reported that the husband actually bailed Miller out and paid their $500 bond.

The couple is petitioning for a temporary restraining order that would prevent Miller from communicating with them in any form. They are apparently taking his threat very seriously, stating in the court documents that “[Ezra Miller] is famous and wealthy; this makes access to weapons much easier, as well as sending associates to harass [the couple.]”

Hawaiian authorities have yet to issue any statement regarding the couple’s allegations or the restraining order, but it is under investigation, according to sources at Radar. So far, the couple’s passport and wallet have yet to be returned to them. Representation for Miller has not commented.