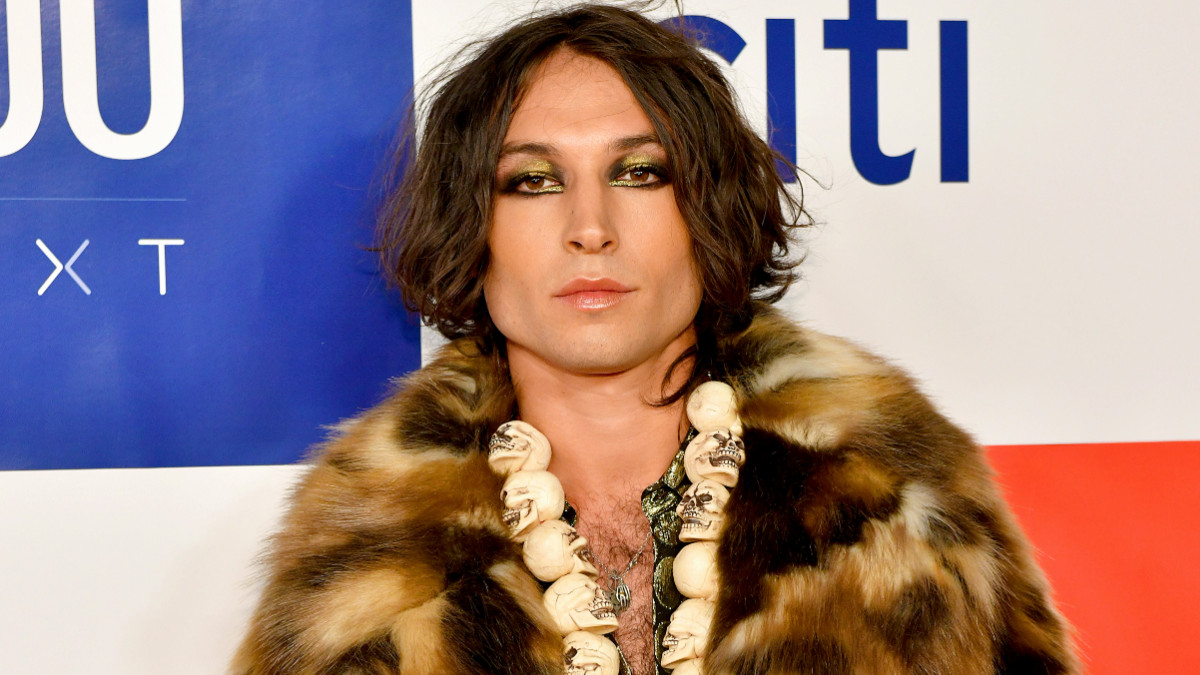 The Flash star Ezra Miller was seen out in a bar in Hilo, Hawaii over the weekend, amid ongoing legal troubles that may or may not result in the actor having their role recast in the DC Extended Universe.

According to TMZ, patrons say that Miller was “dancing wildly” at the Hilo Axe lounge on Friday night, just weeks after being arrested for disorderly conduct and harassment at another nearby bar. In that prior incident, Miller allegedly “became agitated while patrons at the bar began singing karaoke” and snatched the microphone away from a 23-year-old woman — later lunging at a 32-year-old man playing darts.

Thankfully, it sounds like Miller, who uses nonbinary pronouns, kept their behavior mostly in check on Friday night and there was no need for authorities to be involved. Still, it sounds concerning in the grand scheme of things.

Eyewitnesses say Ezra was all over the place at the Hilo Axe lounge in Hilo, HI Friday night … their moves caught the attention of the crowd, with one witness calling it “comical.”

Ezra was dropping it low and trying to breakdance for the patrons — shaking their long hair back and forth for the camera.

Following the karaoke incident, Miller threatened a couple that they had been staying with on the island, allegedly storming into their bedroom and telling the husband, “I will bury you and your slut wife.” The couple was later granted a request for a temporary restraining order against the Justice League star.

Miller has yet to comment on last week’s incident.