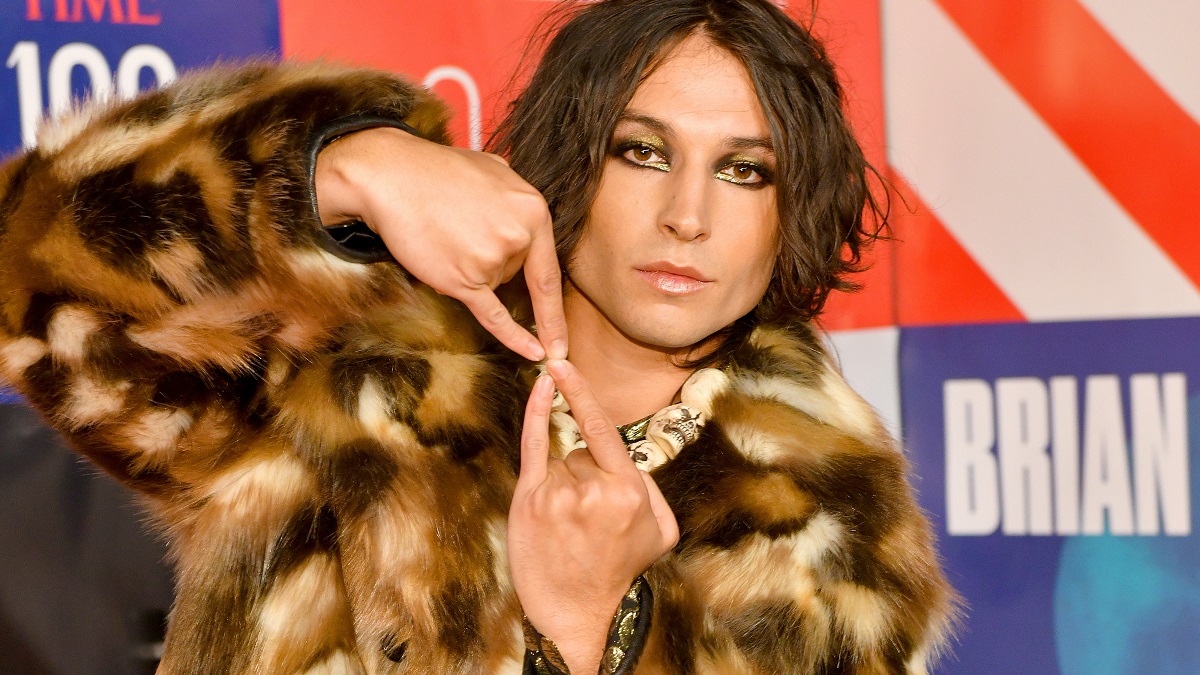 Not for the first time, fans have been calling for Warner Bros. to sever ties with Ezra Miller after the star’s latest bout of bad publicity saw the DCEU veteran back in the headlines for all the wrong reasons once again.

Back in April of 2020, Miller was captured on video choking out a female fan while in Iceland waiting for Fantastic Beasts: The Secrets of Dumbledore to begin production, which saw the internet demand he be booted from the Wizarding World prequel series and The Flash, the latter of which hadn’t started shooting at the time.

After being arrested in Hawaii for disorderly conduct and then getting slapped with a restraining order, the furor has ignited for a second time in as many years. It’s not ideal timing for the studio with Fantastic Beasts 3 set for release next week, but one minor positive is that the scandal may have blown over by the time The Flash hits in June 2023.

A recent report from Rolling Stone claimed that the WB top brass had held a “crisis meeting” to discuss the 29 year-old’s behavior, with his involvement in both major franchises set to be placed under the microscope. However, an update from IGN states that a source informed the outlet that “no such emergency meeting took place”, dubbing the hearsay as an exaggeration.

So far, none of the parties involved have made any public comments, so it could be a while before we find out where the truth actually lies, and what it means for Miller’s future as a key part of the Warner Bros. blockbuster family.