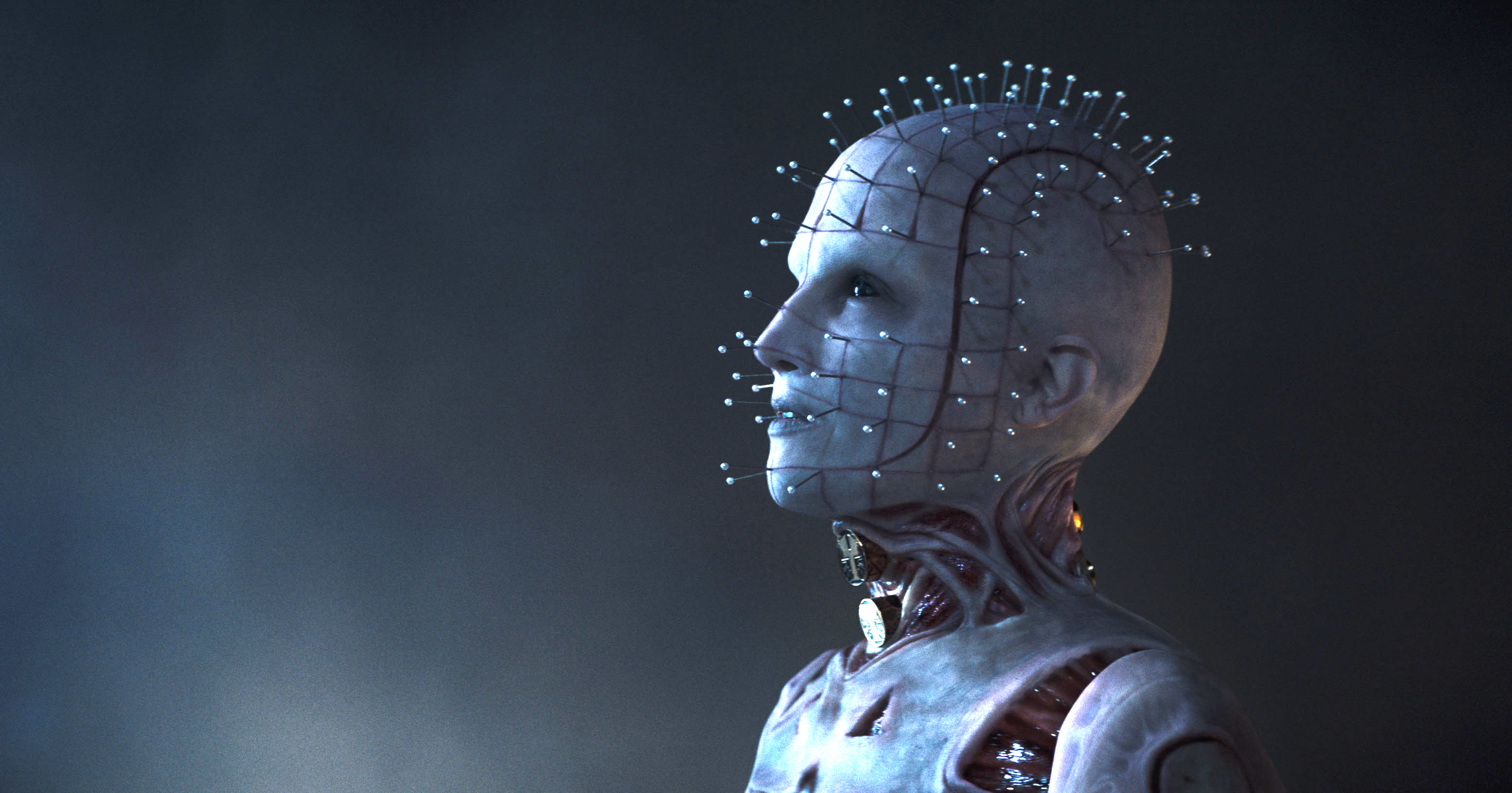 Hellraiser is finally making a return after the ill-fated Hellraiser: Judgement found itself submerged in troubled waters four years ago. Armed with a promising new team both in front of and behind the camera, to say nothing of a trailer that skyrocketed our hopes, Hellraiser looks to be coming back in a big way.

Among that team is director David Bruckner, who, alongside writers Ben Collins and Luke Piotrowski and producers David S. Goyer and Keith Levine, were collectively responsible for masterminding the 2020 psychological horror film The Night House, which received two nominations from the Critics’ Choice Super Awards. And the entire team is back for some of horror’s most brutal body horror in Hellraiser, the latest film in the franchise of the same name.

Clive Barker, who created the franchise and who will serve as a producer, sold the rights to Entertainment Film Distributors back in the late 1980s, before the release of the original Hellraiser film, thinking it would not become as successful as it did. Indeed, it would be something of a slap in the face for Barker if the franchise didn’t end up in good hands. Luckily, Bruckner seems to have the best hands around for this job and is all but determined to honor Barker’s work and ultimately do the franchise justice.

In an interview with ComicBook, Bruckner touched on the process that comes with honoring such a storied franchise while also not compromising his own filmmaking ability.

I found myself truly in awe of what had been created, and so you want to do that justice, and you want to pay homage where it’s due. At the same time, you have to respect your process. A movie is something that takes you away. It carries you off into a place all its own, and so you have to trust your inspirations at the same time. And so, of course, in making this, there’s so many things to be excited about Hellraiser.

He also didn’t rule out making a comeback for future Hellraiser films, in no small part due to the love he’s garnered for the franchise.

This is what we could get in this film. It’s easy to dream beyond these two hours in run time, and if people take to it, I would be honored to go back into this world.

Hellraiser releases on Hulu on Oct. 7.