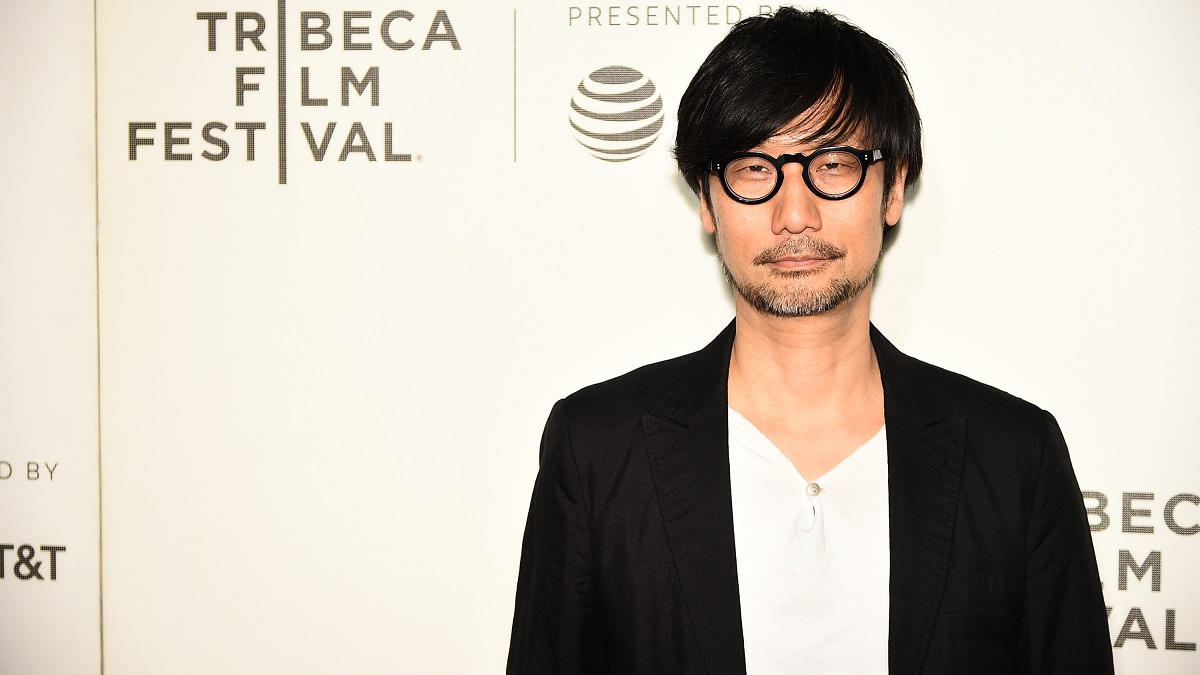 Let us be the first to say that we adore Hideo Kojima – the mastermind behind such massive mind-bogglers as Death Stranding, P.T., and the later entries in his Metal Gear franchise – if for no other reason than his ability divulge all the information in the world about whatever project he’s working on, only to be met with our confusion on account of his idea being just that weird.

With that said, we’re on the fence about sticking Kojima in the same place that Beau Is Afraid, Men, and The Lighthouse were conceived. On the off-chance that the head of Kojima Productions was ever given the reigns on an A24-approved script, we have serious questions as to whether the world would be prepared for the final product.

In some other timeline, it’s well under way, but for now, the world’s most potent recipe for insanity is merely teetering on the edge of the deep end, as Kojima took a tour around the film studio.

The game designer, in a sneak peek of his visit to the New York-based studio, found himself surrounded by merch, soundtracks, and the greatest vibes around judging by his cheeky smile.

Responders, of course, envisioned the possibilities almost immediately, tweeting out sentiments that somehow combined desire for a collaboration with a touch of cosmic apprehension for the hypothetical outcome.

Whether or not the world could handle such a team-up, Kojima would no doubt be right at home; the later Metal Gear entries in particular were practically movies with a chunk of interactive cutscenes, so if he has the heart to concede the controller, there’s no reason why he wouldn’t thrive in a studio such as A24. As for the rest of us, well, the world is long overdue for an alternative to psychedelics.